When you spot Drake and Future doing something odd like flipping burgers, you know some heat coming.

Rumors have been circling the internet that Drake and Future may be gearing up to release What a Time to Be Alive 2, a follow-up to their collaborative mixtape that dropped in 2015. Earlier this week, Future posted a song clip on his Instagram story with a video showing off his OVO owl and Freebandz eagle chains. Now, thanks to footage that surfaced online, we have a behind-the-scenes look at an upcoming music video featuring the rappers dressed as fast-food employees.

The video was posted with a caption that read, “Them folks got drake serving the [fries] & future taking orders.” Inevitably, the Kenan and Kel “Good Burger” comparisons are popping up left and right. 21 Savage was also there with them shooting the video, so maybe he is featured on the song. 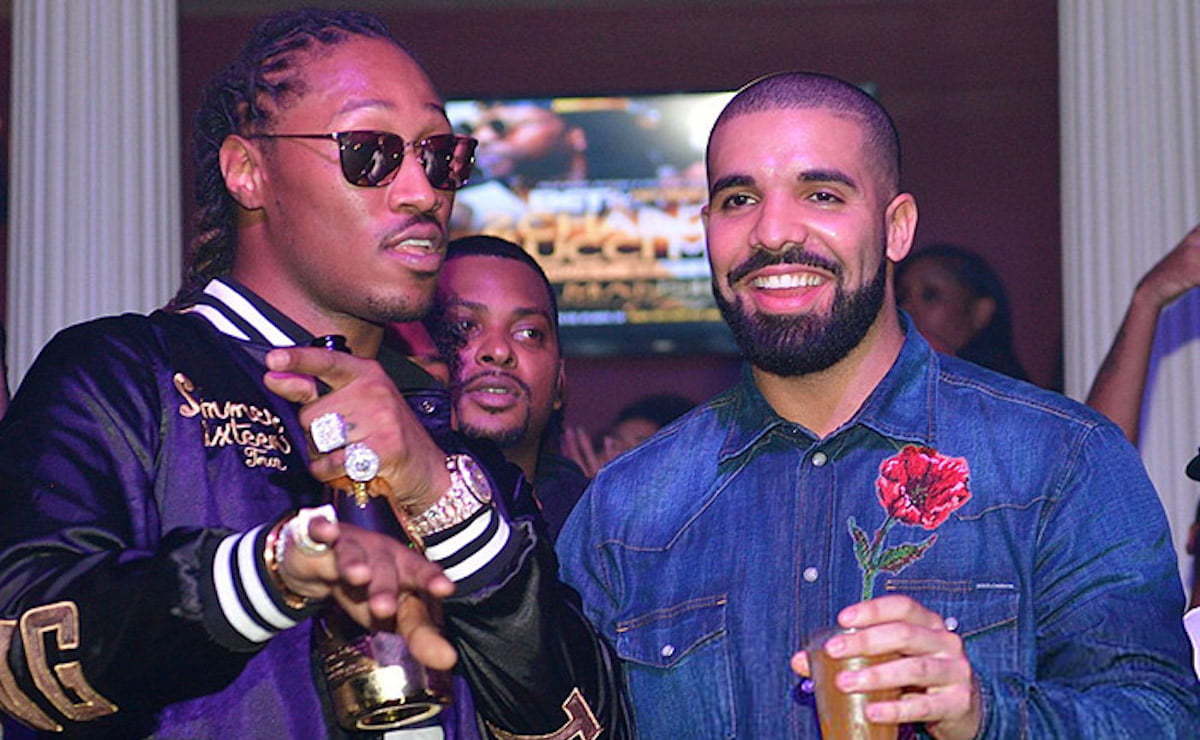 The behind-the-scenes footage doesn’t show much other than a smiling and aproned Future, and what looks like extras posing as fast-food patrons. Word of the video shoot began circulating when a casting call was posted looking for fifteen models in the Atlanta area earlier this week. Most fans suspect the song to accompany the music video will be the same as the track Future teased on his Instagram this week. There is still some debate about whether the new music will be featured on Future’s upcoming project or on the second collaborative effort from the rappers and friends.

What A Time To Be Alive 2 has been hinted at by Drake and Future all year, with Future posting other short clips of unreleased music and videos with Drake that seemed to confirm the news. Now that the year is ending, fans are becoming impatient, and some wonder if the plan is to release the project on New Year’s Day. While a release date for the collaboration has not been announced, it is certain that we will be seeing these artists in their fast-food uniforms and at least a bit of new music sometime very soon.

#drake and #future serving burgers ? #whatatimetobealive2 on the way