Love & Hip Hop: New York returned for a two-hour season premiere Monday night, and veteran cast members Erica Mena and Safaree Samuels were back and happier than ever. The episode was taped before the two were married back in October, and it appeared as though there was some trouble in paradise before they walked down the aisle. While the couple was planning their wedding only three weeks before the big day, Erica sat down with fellow castmate Tahiry Jose, who convinced her to ask Safaree for a prenup before taking that next step.

After opening up about being worried that Safaree wasn’t ready to give up his playboy tendencies, Erica took her then-fiance to see a lawyer to go over some legalities concerning their relationship. The soon-to-be mother of two told the lawyer she wanted to start the process of drafting up a prenup, which took Safaree by surprise. 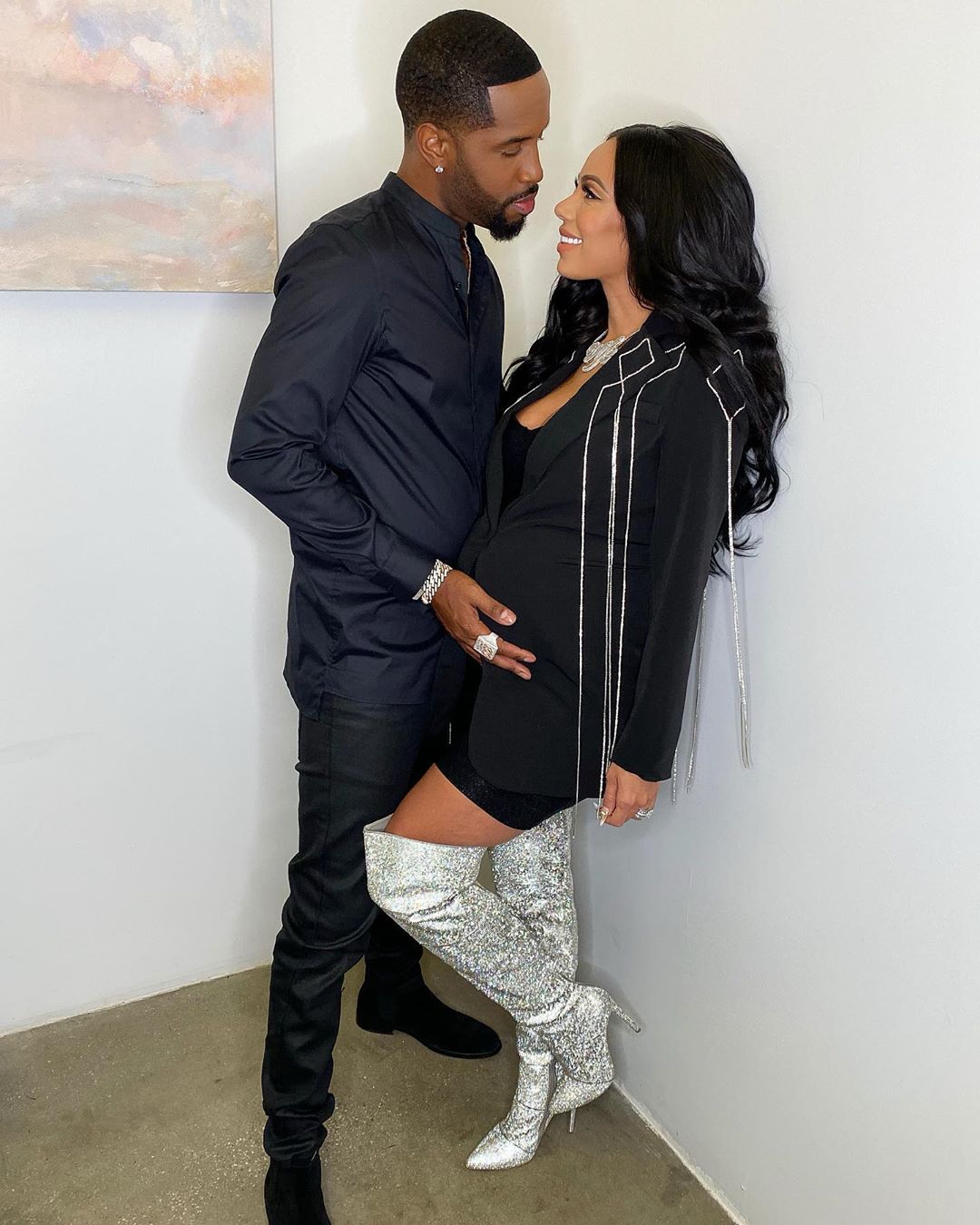 “I think we should have had that [conversation] in private first,” Safaree said. “You going about this all wrong. We should have had a private convo before you put me in front of some stranger a** lawyer that I never met a day in my life, and now you want to be talking about details for a prenup.”

Things got heated, and Safaree said he never even considered getting a prenup because he knows he wants to be with Erica for the rest of his life. “Is this love and something real, or is this a business deal?” he asked her. Erica said that she wanted to protect herself in case Safaree was ever unfaithful. “I’m letting you know if you cheat on me, there’s no saving anything. I get it all.”

But Safaree assured her that because they have a baby on the way, he was “locked in no matter what.” The two didn’t go through with the prenuptial agreement on Monday’s episode, but Safaree swore to hire his own legal team to look into it further. Fans will have to stay tuned to see how it all plays out.