Did Lira Galore admit to snorting coke in these leaked text messages and DMs from Pee Thomas?

Quality Control’s CEO, Pierre “Pee” Thomas, continues to defend himself against claims of abuse by his baby mama Lira Galore. Last week, Lira Galore filed legal docs accusing the father of her daughter of abusing her during her pregnancy. She wants a cool $15 million from him for all the troubles he allegedly caused her. It appears thing has taken a turn for the worst because now Pee Thomas is saying that the Instagram model was the one who was being violent towards him, and now he leaked some text messages between them on the Gram that shows her to be unhinged towards him.

It’s very clear that Pee intends to fight her lawsuit to the very end, and he is in a financial position to get the best lawyers. But that is on the legal side of things. There is a lot of damages being done to his brand and good name on social media, which explains why he decided to release these text messages and direct messages between himself and Lira. 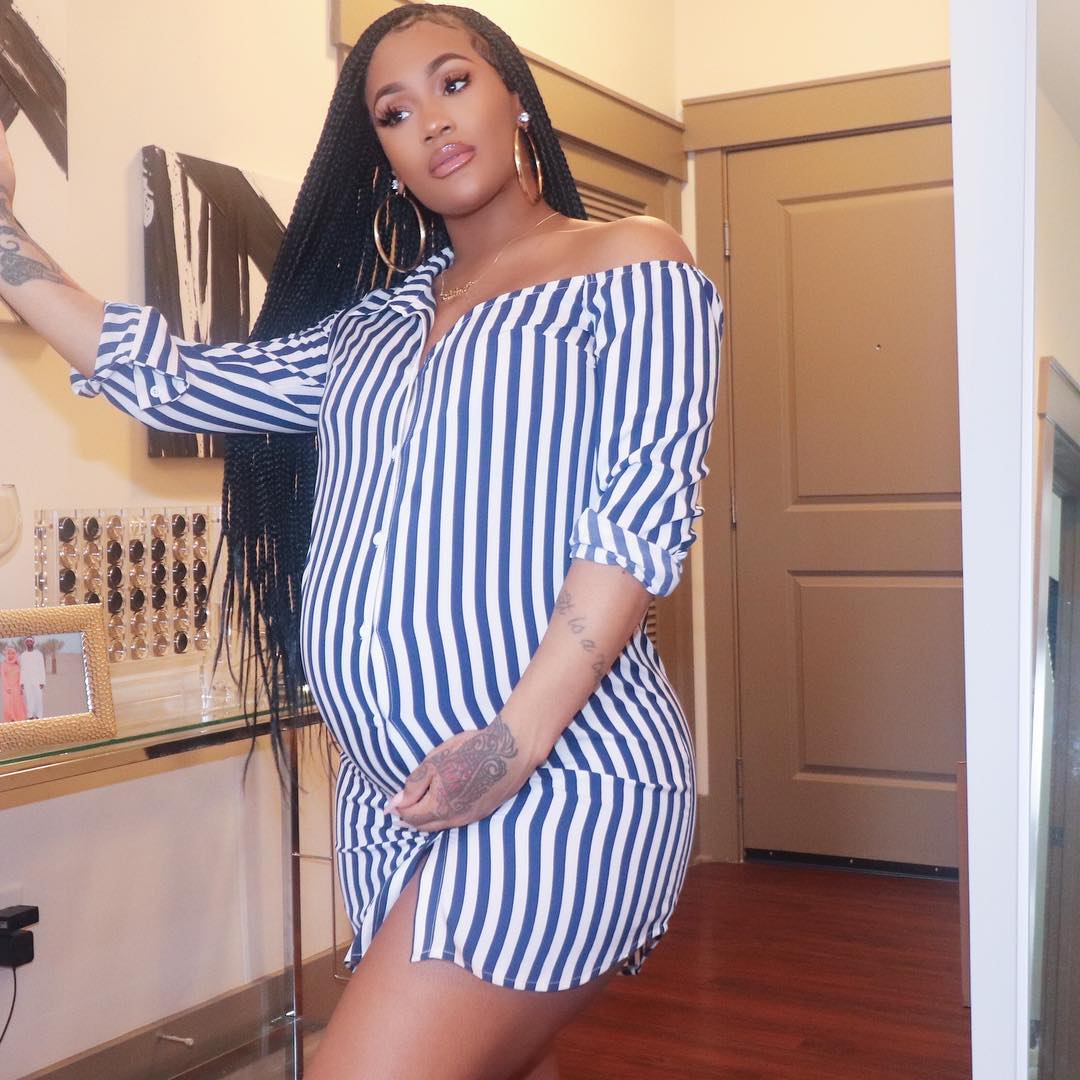 “One thing I don’t play about is my father hood,” Pee wrote. “I have 16 artist on my label, I still make time to see my children 4 times out of the week. The only women I leave my children with are there mothers and the women I was engaged with. I wasn’t gonna address this but I’m just tired of seeing my child’s mother try and slander me as though I’m so unfit. No I’m not perfect but if anyone knows me they know I go hard every day so my children will never have to go through what I’ve been through.”

Pee also admitted that he took back his ring from Lira Galore after he found out that she was taking drugs and cheating on her. “DID I TAKE MY RING BACK, YES! WHEN I BECAME AWARE SHE WAS HAVING SEX WITH OTHER MEN, PLOTTING WITH HER PIMP, AS WELL AS SNORTING COKE WHILE PREGNANT WITH MY CHILD,” he wrote.

View the full slides of his text messages below.

Billboard CEO of the year P from #QC exposes his baby moms . She was running his name in the dirt recently claiming he a bad father. He finally answered back.