Is Ja Rule the most misunderstood?

Since Ja Rule chose, in a bold and widely unprecedented move, to go up against Shady, G-Unit, and Aftermath and their established empire, he suffered a great deal of damage to his career. 50 Cent is often credited for ending Ja’s career, even some the former Murder Inc rapper will argue otherwise. Just Ja Rule was starting to put his old beef with 50 Cent behind him; he became entangled in the greatest show that never happened, Fyre Festival. He instantly became a joke within the industry, despite the fact he was cleared of being involved in Billy McFarland’s fraudulent scheme.

For the majority of people, the fact that Ja Rule had been renowned for dominating the charts of the early two-thousands, dropping several hits was now irrelevant. He was a ‘has-been’. It seemed as if Ja’s hits had been forgotten about, and instead, he was renowned for his part in the world’s most notorious music festival. 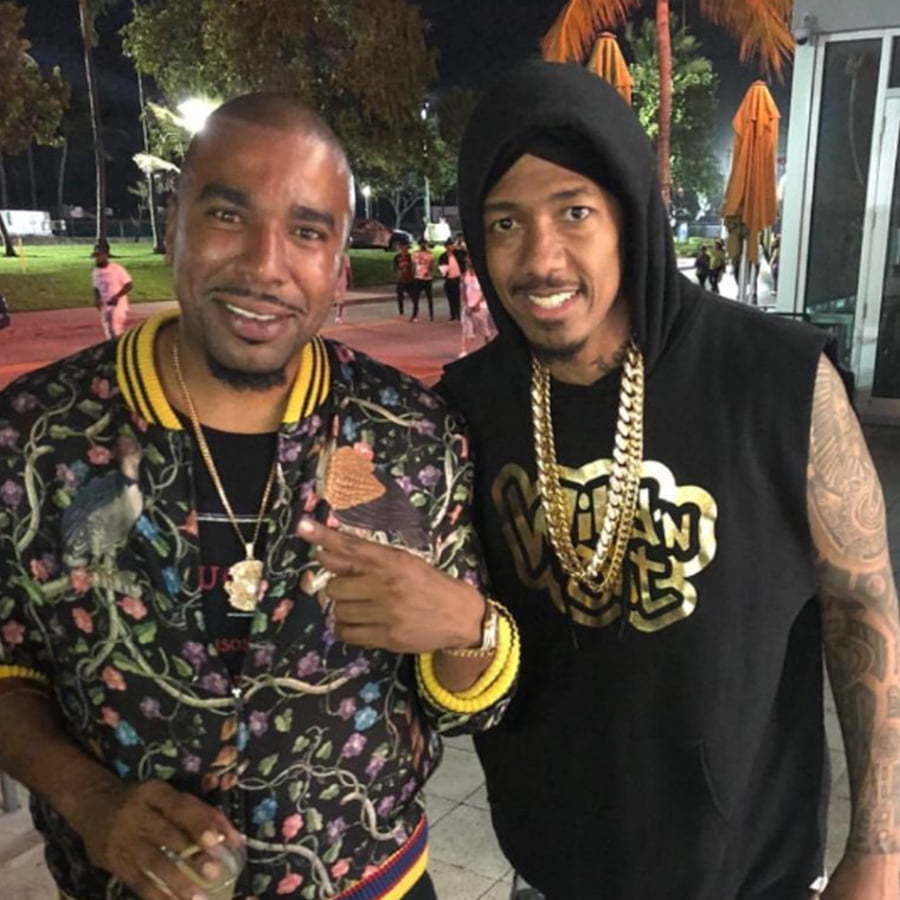 Despite the Fyre controversy, there is no doubt that Rule contributed a lot to hip hop. Perhaps it is now time that the hip-hop scene reevaluates Ja Rule and his musical talents – at least, N.O.R.E seems to think so. Talking exclusively to HNHH, the world-renowned rapper, and host of Drink Champs, N.O.R.E named Ja Rule as the most misunderstood rapper of the genre.

“People just always give Ja Rule a hard time,” N.O.R.E said. “That’s pretty much it. I think they think he takes himself too seriously, and me knowing him personally, he doesn’t. At least on a Drink Champs platform, Ja Rule is misunderstood.”

N.O.R.E added that he didn’t feel he knew the Fyre Festival Ja Rule and that he only knows the rapper who gave us classics like “Love is Pain,” “It’s Murda,” and “Always On Time.”