The Big Deal Boss Christopher Martin is still on Cloud Nine after successfully wooing Kenyans who, despite heavy rains, turned out in droves to see him perform at the Impala Grounds, the site of his Big Deal Concert on Saturday night in Nairobi, the country’s capital.

Following his performance, an ecstatic Christopher Martin took to social media to thank his fans for their support. “Nairobi! I am humbled! The love you showed me tonight, I’m that rain…if I spent all the money/valuables I possess I could not pay u for the love u gave me tonight!!! Thank you!!!! I love you all very much!” the artiste noted on Twitter. 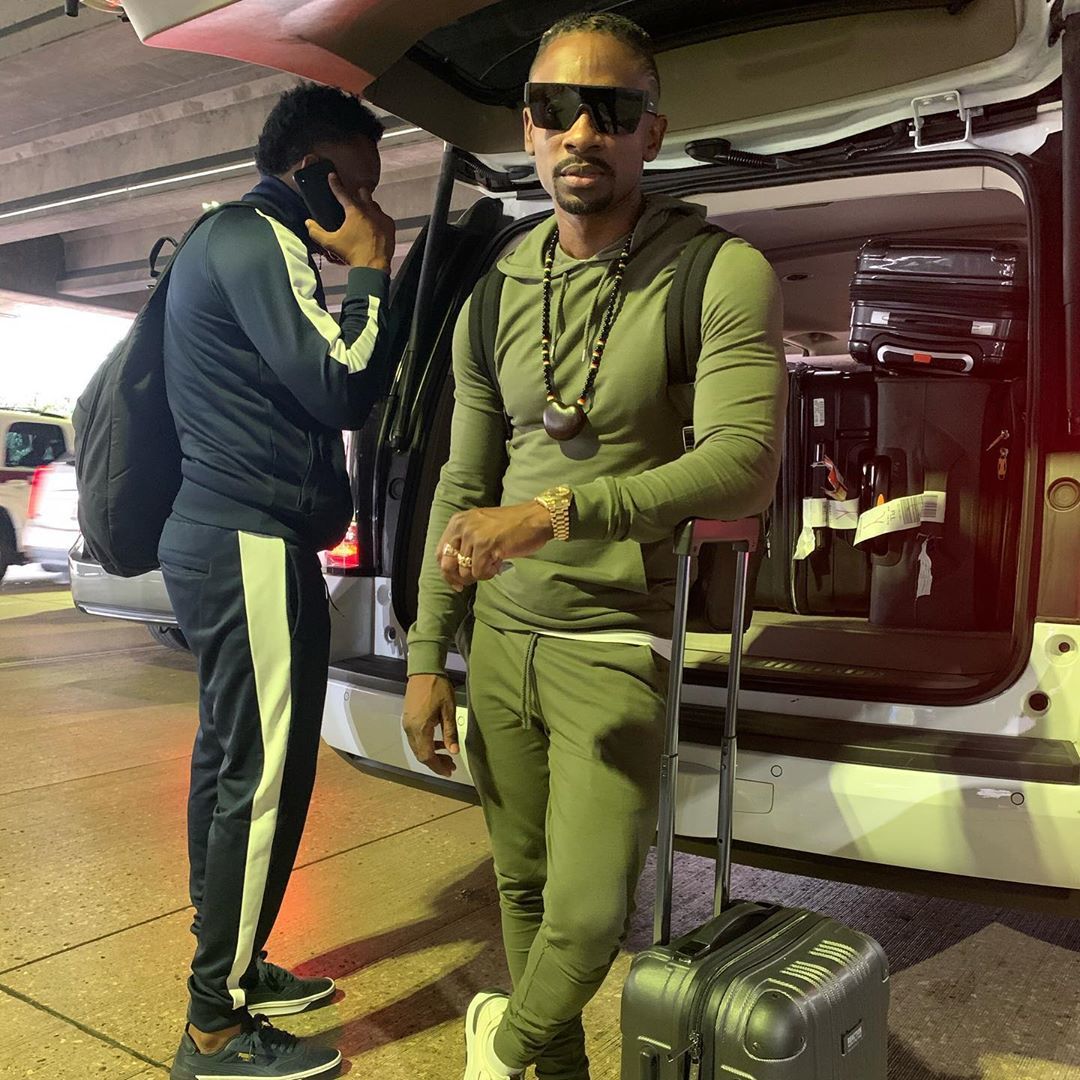 The 2005 Digicel Rising Stars winner also posted three photographs of himself in action at the show, clad in an outfit that was custom-made for him by celebrity designer David Avido. “Thank you Nairobi…tonight was pure love! I’m Humbled. David Avido thank u for sharing ur talent with me for my outfit!!! You are truly talented and the +254 is very proud of u!!!” Martin who hails from back Pasture in St. Catherine noted.

“Thanks to all my supporters and Reggae and Dancehall lovers who took on the rain and mud, stayed with me and showed me and my friends so much love!!! Can’t wait to come back,” he added.

According to news out of Nairobi, 32-year-old Martin’s high energy performance spanned over an hour and was preceded by performances by fellow Jamaicans D-Major and Future Fambo.

Thank you Nairobi…tonight was pure LOVE!!! I’m Humbled… @lookslikeavido thank u for sharing ur talent with me for my outfit!!! You are truly talented and the +254 is very proud of u!!! Thanks to all my supporters and reggae/dancehall lovers who took on the rain and mud,stayed with me and showed me and my friends so much love!!! Can’t wait to comeback ?????? #BigDealConcert #WeekendOfLove

The concert, which brought the University of Technology graduate back to Kenya for the third time, had earlier on been slated for another venue in the city. However, the organizers, Umoja Splash Festivals had to move the concert to Impala grounds, after they were informed the venue would host the 9th Summit of African, Pacific & Caribbean Summit Head of State, at which Jamaican Prime Minister Andrew Holness also was in attendance.

Today in Nairobi it’s all about the #BigDealConcert…the #WeekendOfLove edition ?. Can’t wait to see my Kenyan massive out in their numbers…remember as @vybezradioke says, “Nothin can’t stop reggae”. See you there #YouKnoDiSchwepps ?????? Song: Weekend Love