Dancehall artiste and producer Rum Blood was locked up in the United States and is facing felony charges.

The Los Angeles based artist was at “Night of the Star,” an event he says he had hosted for the third consecutive year on the night he was arrested. It was the last Friday night of November when he reportedly became very intoxicated at the party and left the event in a vehicle that was later pulled over by the cops. In a recent interview with the STAR, Rum Blood said he woke up in jail with no recollection of how he earned a police record overnight. “As I reach into the vehicle, all I can remember is seeing bare lights a flash and police around it. But because I was intoxicated, having been drinking champagne for most of the night, I only realised what happened when I wake up in jail,” he told the publication.

Blood is best known for his time as a member of Ward 21, a dancehall group from back in the 90s. He says a lot of people are under the impression that his arrest might have been a setup. “The party I was leaving,” he further told the STAR, “is one that I have hosted for the past three stagings; of course persons are speculating that it may be a set-up or whatever,” he said. 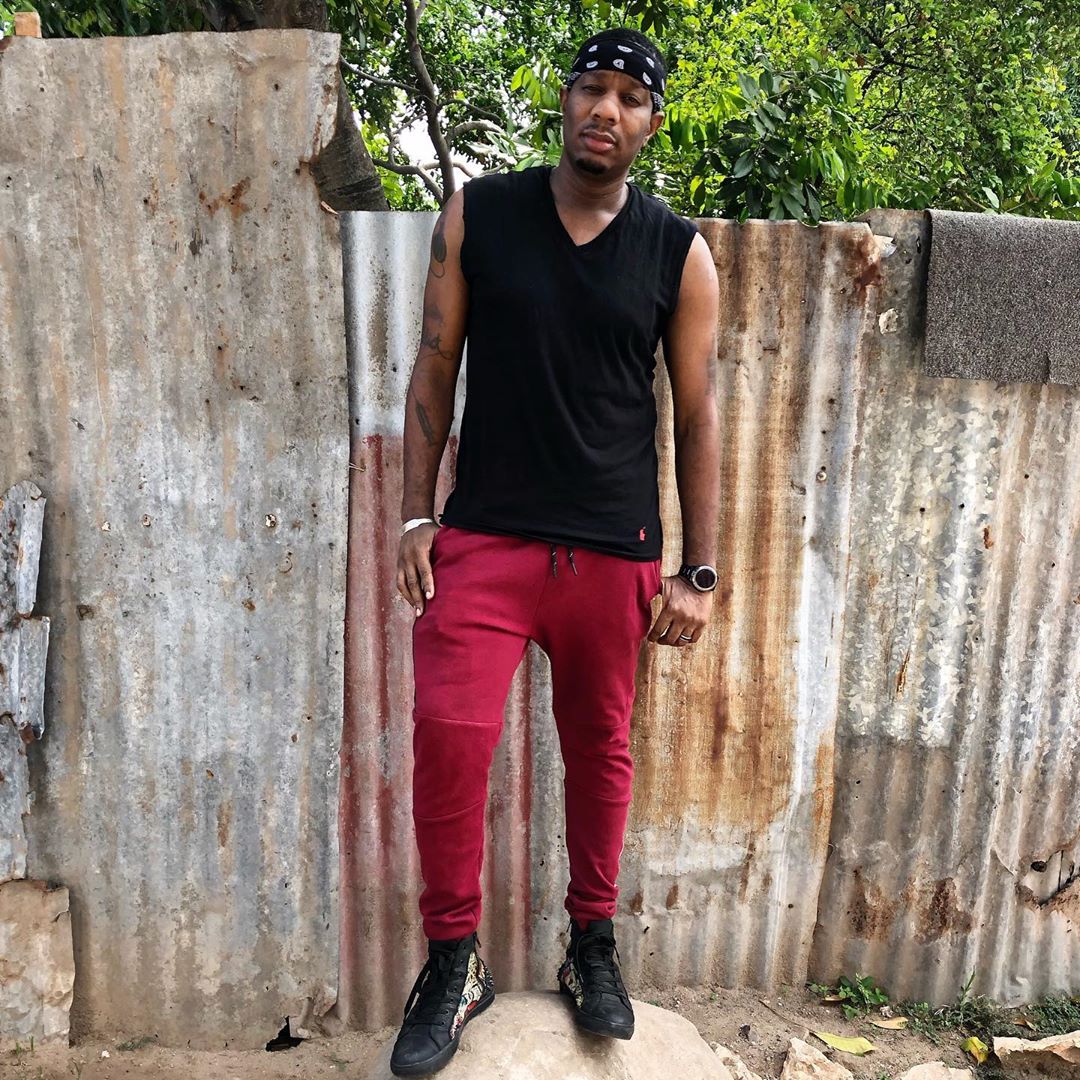 Rum Blood is facing felony charges on account of the police allegedly discovering firearms onboard the vehicle he was traveling. “Me only hear dem find guns in the car. I still haven’t come to terms with the fact that they have me on felony charges because of the weapons found,” the producer said.

While Rum Blood was released on bail of $35,000 US after 12 hours, he still has to show up to court on Friday, December 27. This terrible drunken nightmare event could not come at a worse time as the artiste says he had a plane ticket to visit his home, Jamaica, for the holidays. Instead, he says he is staying put and hoping for the best. “I can only continue to keep positive and give God thanks because things could have happened differently. And I am still very much focused on my music career and just don’t want anything to get in the way of its progress,” Rum Blood said.

Rum Blood has been doing a lot of work recently in the industry, working closely with Safaree and even making an appearance of LHH. It must be disappointing not to be able to finally unwind and spend the holidays with family back home, but I think we can all agree that our freedom takes precedence. We wish Rum Blood the best with his upcoming court trial.