Spice has come under fire following her statements on Saturday night, about the enforcement of the Noise Abatement Act.

In an interview with the Jamaica Observer newspaper, Spice is quoted as saying, among other things, that the Act is ‘definitely a fight against Dancehall’ and Jamaican culture, and is unfair to artistes and lovers of Dancehall culture. Spice had also claimed that the lock-off time directly affects the tourism industry as Dancehall music pushes tourists to visit the island.

However, some readers declared that her complaints were shallow and devoid of any innovative input, and argued that what Spice and her compatriots should be advocating for, is the establishment of suitable venues.

“You can have an industry that does its business in public space anywhere and anytime. If it’s a business, then run it like a business. Everybody wants to make money from the business, but nobody is willing to spend or invest in the business,” one man said.

Others took the “Cool it” artiste to task for what they described as highly ignorant and flawed statements and ambivalence about the needs of other people to get proper rest. 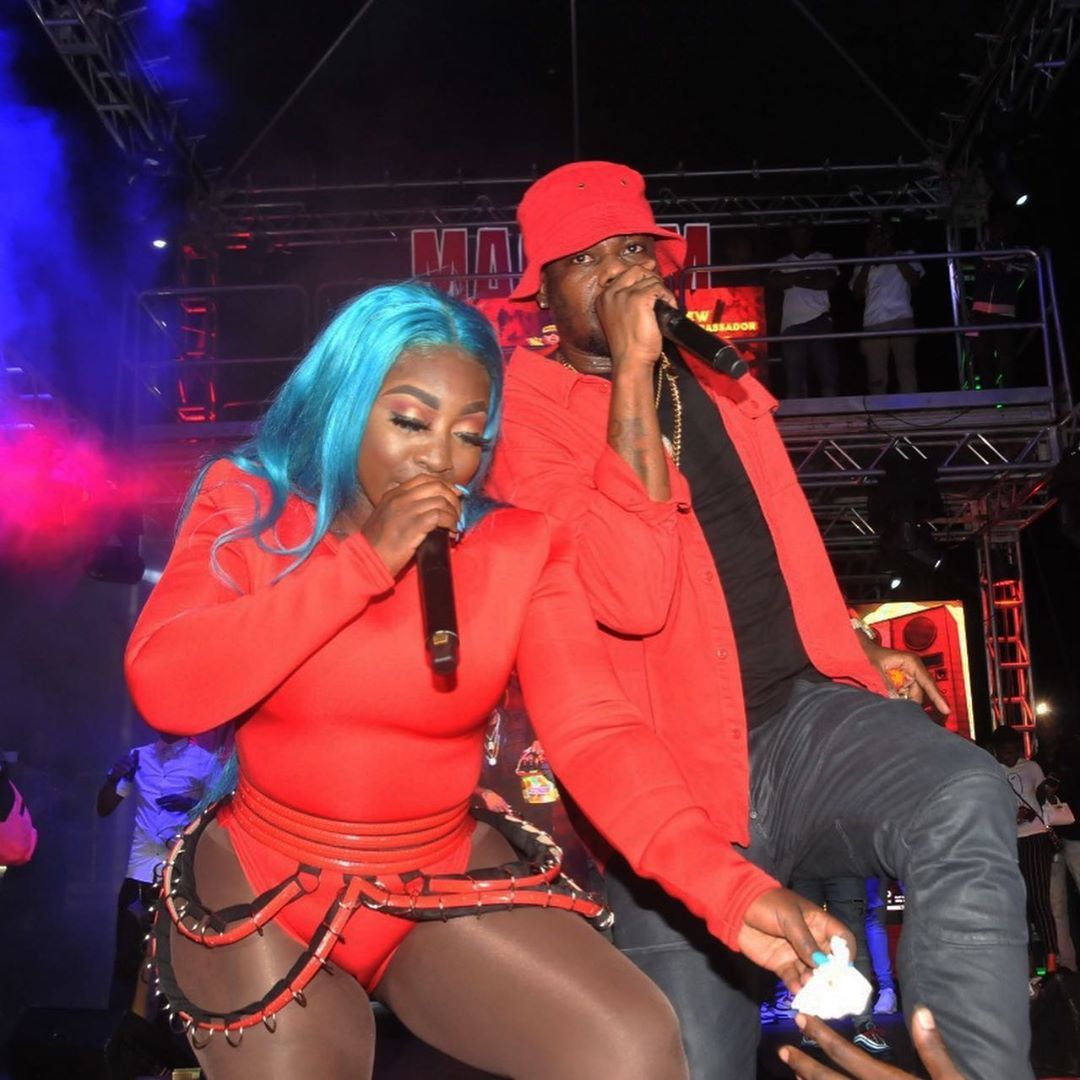 In the same breath, some readers pointed out what they said was the hypocrisy exhibited by Spice, who, while performing in the USA, UK, Germany, and other first world countries has to obey the rules, including those related to noise restrictions and time limitations.

“Why doesn’t she complain about those?” one reader asked. “Until Spice, or someone else, can explain to me why her right to earn a living must affect my right to earn my living the night noise act must remain in place and must be vigorously enforced.”

Some readers said Spice should be ignored as her lyrics are not only substandard and lewd but is adding to the moral decay of Jamaica. In addition, her conduct was destroying the respectability which the Dancehall genre used to be accorded in the heydays of Uroy and others.

“Why would anybody care about what Spice has to say? Her nasty, vulgar pornographic lyrics have done more harm than good to Dancehall… After so many years she can’t even produce a good album worthy of a Grammy nomination,” one man wrote.

“Pure garbage come outta her mouth telling women to act like ladies of the night,” one reader lexylex said.

Despite getting some strong pushbacks, Spice also got support from some dancehall fans.