Koffee’s ascension to the heights of stardom continued last night when she was duly honored by Prime Minister Andrew Holness, at the Prime Minister’s Youth Award For Excellence in the category of Arts and Culture, in Kingston.

The award was collected by Koffee‘s mother, Jo-Anne Williams, as the artiste is currently off the island. The award ceremony was held at Jamaica House, the official residence of the Prime Minister, and formed part of Jamaica’s Youth Month 2019 celebrations. It was staged under the theme ‘The Jamaican Youth are LIT – They Lead, Inspire and Transform Jamaica and our World.’ 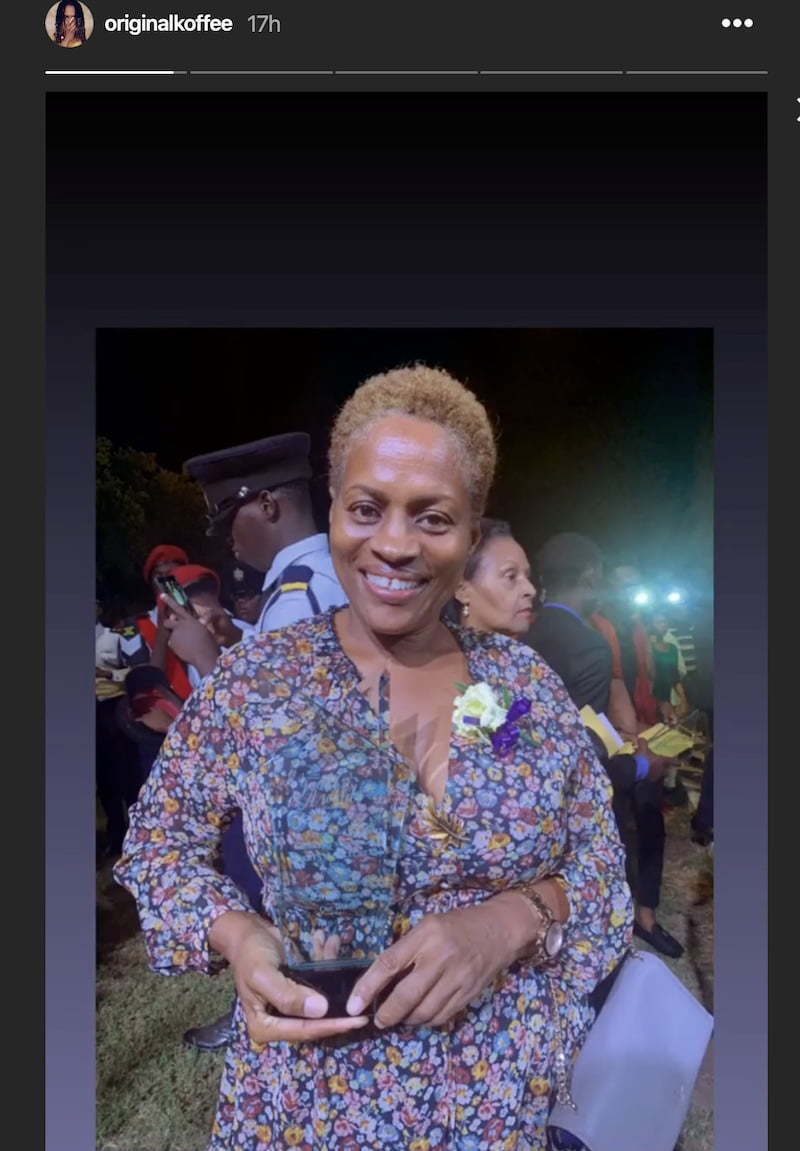 Koffee’s award comes two years after her friend and musical compatriot Chronixx copped the award in the same category back in 2017, at the event which was celebrated then, under the theme ‘Substance over Hype”. That year Chronixx was among 24 youngsters who received awards in 11 categories. Chevoy’ Kool Ravers’ Grant of the Ravers Clavers dance squad also copped a similar award at the time.

The Prime Minister’s Youth Award For Excellence was first staged in 1998 in a bid to recognize Jamaicans youth who have excelled and contributed to national development. It is open to all Jamaican nationals between 15 and 29 years of age who are living in Jamaica and overseas who have attained excellence and world-class achievement.

Koffee was among 87 youngsters who were shortlisted for the Awards for which a total of 160 young people were nominated. The award categories were Environmental Protection, Youth Development, Agriculture, Arts and Culture, Entrepreneurship/Social Enterprise, Innovation in Science and Technology, Journalism/E-journalism, Leadership, International Achievement, Sports, Academics, and Nation Builder.