Ms. Lauryn Hill delivered a new song, “Guarding The Gates” from the soundtrack for the new movie The Queen & Slim.

Although the song is over a decade old, Ms. Lauryn Hill has only been performing it on stage during her live shows. There are also many versions on YouTube which have been recorded from her singing the track live, but this is the first instance of the song being officially available on streaming services such as Spotify. Lauryn last released a studio album back in 1998 with her iconic debut The Miseducation of Lauryn Hill, which is still being praised today for its greatness. 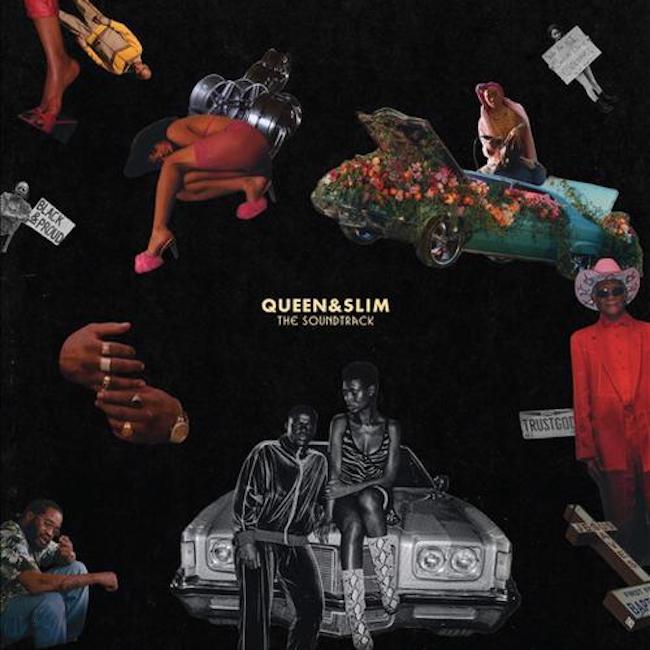 “Guarding the Gates” speaks to anyone who listens on such a deep level that it opens your mind and makes you contemplate all that you know. “Don’t you wish you had real love? / I know you do / Yes, I’m in love,” she sings on the 6-minute track. “What a tragedy / You can laugh at me, but I’m in love.” The song is utter brilliance with such an emotional impact that it will leave you in tears.

“Queen & Slim” was beautifully written and co-produced by Lena Waithe and scored by Devonté Hynes. It stars Oscar nominee Daniel Kaluuya who starred in the legendary movie “Black Panther” and 2017’s iconic horror film “Get Out.” He stars alongside Jodie Turner-Smith, and they play a young couple who are on the run from the police after Kaluuya’s character kills a policeman. The movie hits theaters on November 27.

The “Queen & Slim” soundtrack comprises of amazing tracks from a bevy of heavyweights such as Megan Thee Stallion, Lil Baby, Vince Staples, The-Dream, and Burna Boy, among others.

Listen to the full track from Ms. Lauryn Hill as well as the other songs from the soundtrack below.