Dave East reveals that Tekashi 6ix9ine was a behind the scenes camera man before rapping and snitching.

Dave East is currently on a press run to promote his new album “Survival.” One of the stops he’s made is on Big Boy Neighborhood for a sit-down radio interview. During his time on Big Boy TV, Dave reminisced on meeting Tekashi69 for the first time long before he became the colored-haired federal informant “FEFE” rapper, so many have grown to despise. According to Dave, he first met Daniel Hernandez, more popularly known as Tekashi 6ix9ine as a cameraman. 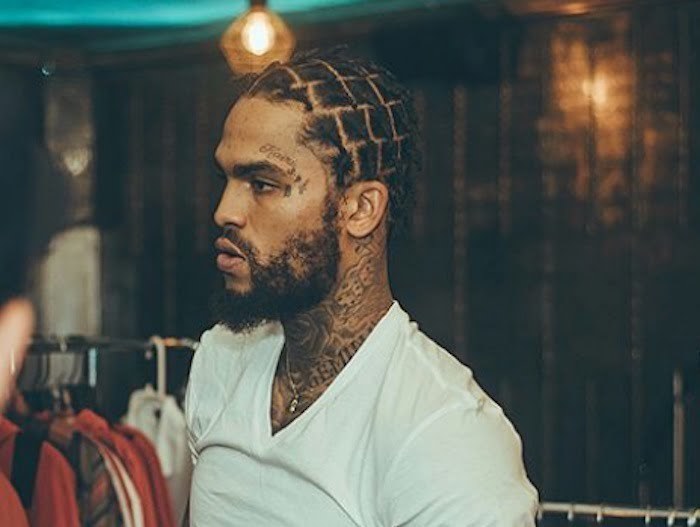 “He didn’t say nothin’, he say ‘what’s up?’ He smoked, drink, you know what I mean,” he continued. “And the next time I seen him he was the biggest blood I’ve ever seen on Earth.” Dave East went on to share that he did not recognize 6ix9ine and someone had to put him on. “It’s the money man, money is crazy. Money and just the fame make people do things they wouldn’t normally do.”

In Dave’s perspective, he always knew if it came to it, Tekashi would snitch. “If it ever went bad, he was telling for sure. He ain’t from that and he didn’t sign up for that,” Dave explained. “We from the hood call people snitches, that’s it. Nowhere else do they care,” he added, “We created that so if you ain’t from that life, you ain’t sign up for that life how you goin’ feel like he goin’ hold that down?”

Dave then said he doesn’t care what happens to 6ix9ine when he gets out, but while he believes that the streets certainly won’t respect the rapper, he doesn’t think he will have any issues getting bookings. “They don’t care what he did. As long as he can sell out that venue and make them money they goin’ book him, but the streets ain’t goin’ never feel that.” Dave East was open and honest about his feelings on the Tekashi Snitch9 case. His points were undoubtedly logical, and his opinion educated. Do you think Tekashi 6ix9ine will continue on to have an amazing music career when he is released?