The name Michael Jackson is among the most well-known in the entire world. The deceased King of Pop is arguably one of the most immortalized and impersonated figures in history. From continents to islands to the island continent, people are making a living from playing the role of MJ on both small and large stages. This popular Michael Jackson impersonator is probably one of the closest lookalikes that we’ve ever seen do the job.

For years Sergio Cortés has successfully portrayed MJ and has gained a massive following and the attention of many fans while doing so. The Barcelona born performer has been getting more and more popular, and his photos and videos have again been making the rounds online. Sergio’s uncanny resemblance to the iconic singer has captured many and has even frightened some. Do you know those two picture games where you’re supposed to spot the differences? Cortés would make it a very difficult round for the player. 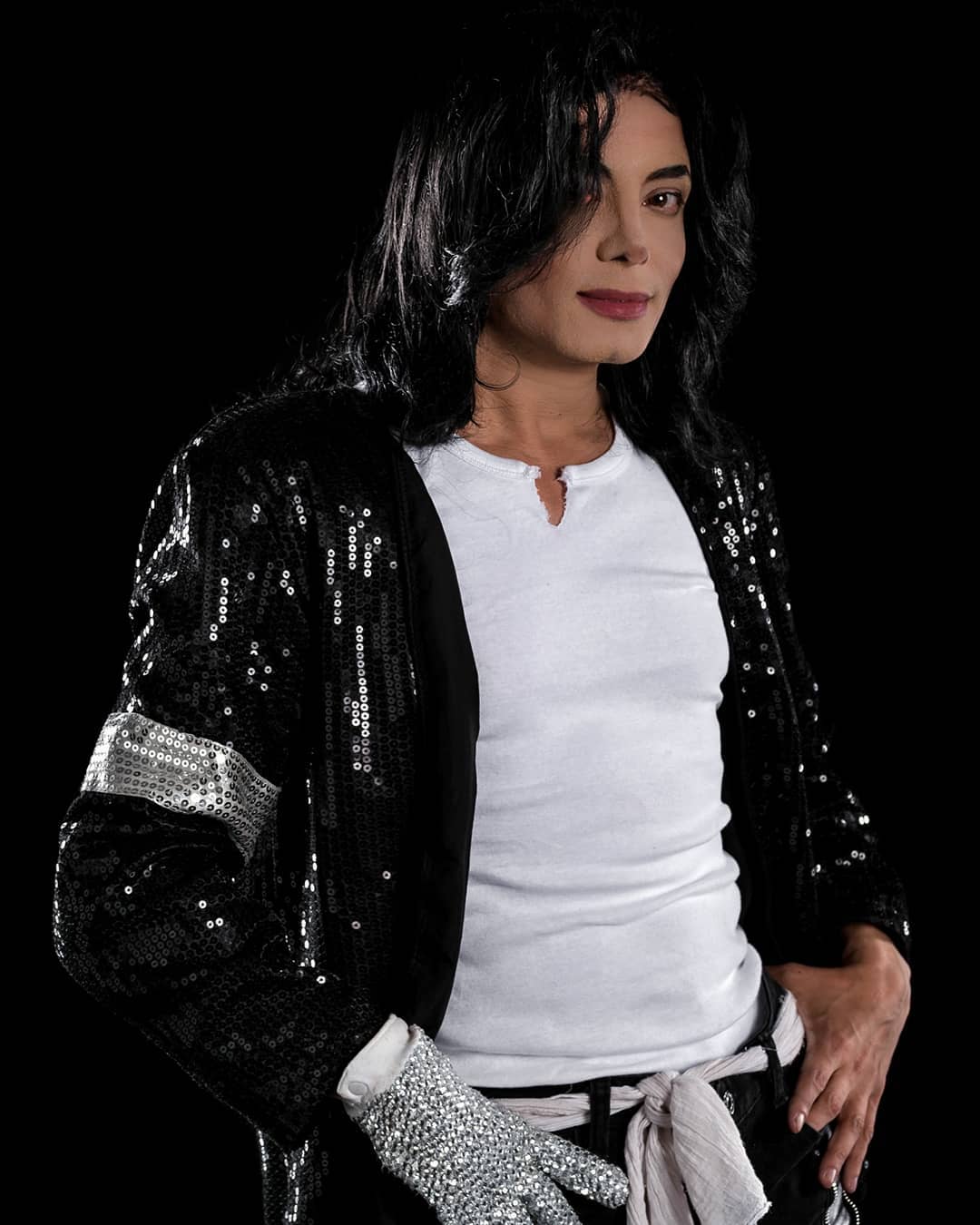 The most incredible part is that the Spanish performer, unlike many other Michael Jackson impersonators, has not had any cosmetic surgery done to achieve this eerily similar likeness. While most lookalikes go to great lengths to modify their physical appearance in order to be more identical to the legendary singer, Sergio’s dedication is in his performances. The way he moves, the way he speaks, it’s all a part of a craft that he has mastered over the years.

In a recent viral video, he shared the details for his upcoming performance in Thailand on December 23. He often performs at Michael Jackson Tribute shows where people actually pay to see him do his thing on stage. While no one could ever replace the great Michael Jackson, Cortés is known for delivering stellar performances that are a close second. Check out some of his photos and a video clip of him performing Jackson’s hit “Man In The Mirror” below.