Future baby mamas appear to form an alliance to take down the rapper while insisting that he is a deadbeat dad.

Future’s baby mama drama is mounting amidst new reports that he has an alleged 8th child. We recently reported that an alleged 8th baby mama drew up a paternity lawsuit against Future, stating that he has ignored multiple summons since she has been attempting to take the matter to court. Cindy Ranae Parker filed legal documents claiming that Future is allegedly the father of her 3-month-old son, Legend Ary. According to Parker, Future initially agreed to a paternity test but later eluded her before the big finale. A judge recently gave Cindy the go-ahead to send the court order to the rapper’s home in Georgia. 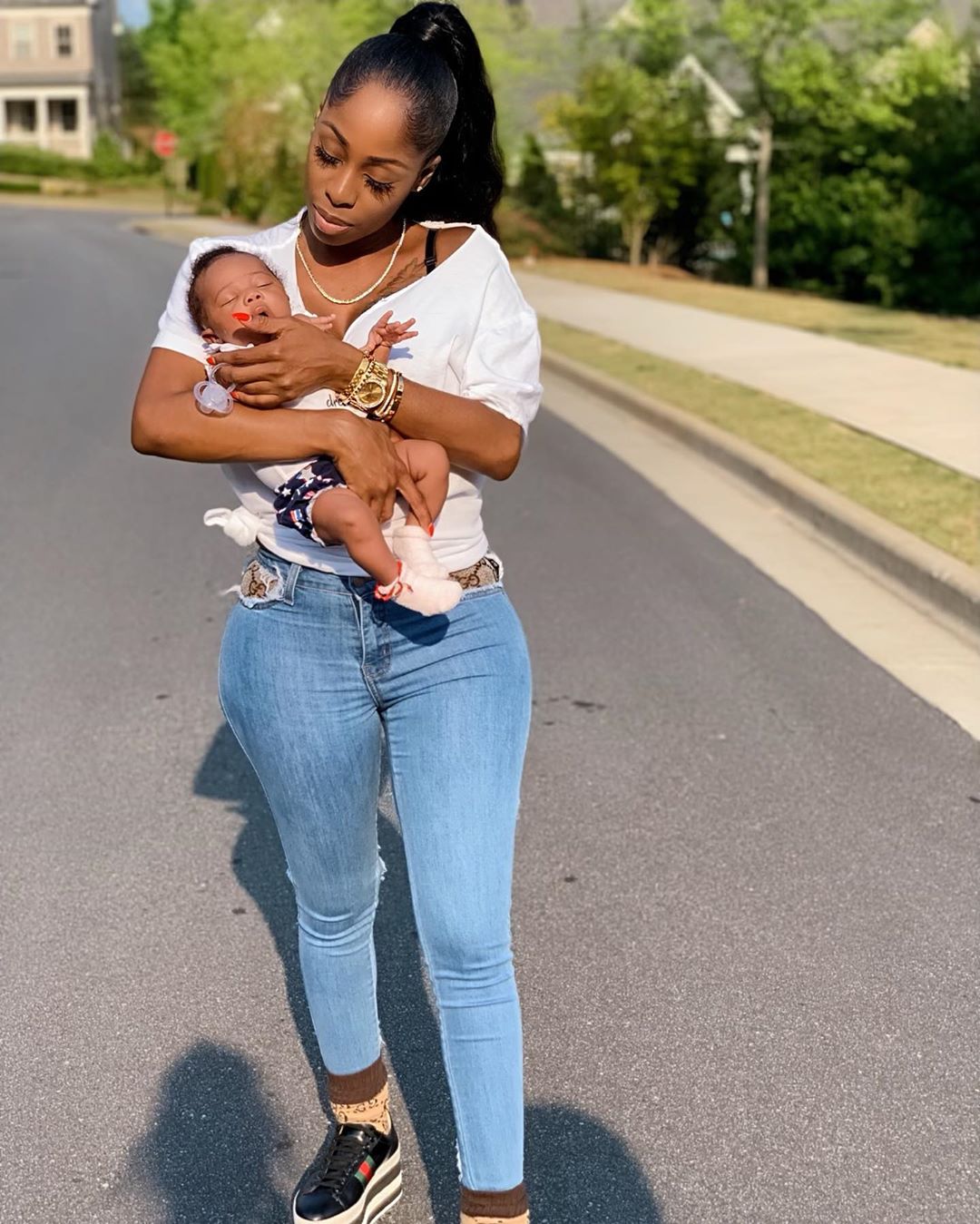 Not long before this news made headlines, Future’s alleged 7th baby mama, Eliza Seraphin, also claimed that the rapper fathered her 6-month-old daughter, Reign. Eliza and Cindy have somehow found each other, and it’s not looking good on Future. Seraphin had already been trolling Future on social media as Urban Islandz recently reported. Future has accused Eliza of making fraudulent claims to the court and has even requested a gag order. Now that she has joined forces with Parker, it seems the drama is just getting started.

When Cindy, Future’s latest alleged baby mama, posted an Instagram story that said Future goes around “making promises and babies,” Eliza re-posted this to further cement their solidarity against the ‘Percocet” rapper. Cindy also commented on a photo posted by Eliza of her baby daughter Reign for her half birthday, writing “Happy 6 months Reign,” under the photo.

Eliza began to push the paternity envelope a bit more when she started selling “1 (800) DEADBEAT” merch. She shared a photo of herself wearing the branded t-shirt with the caption, “#justtakethetest.” These women are definitely marketing experts, but at this point, we’re tempted to agree that one test could be the end of it all. Should Future just take the test?

Thank you @hookaholixx for showing me and the crew love ?