Busy Signal is back on the Billboard Reggae Chart with his new album.

Parts of The Puzzle, the first album in seven years released by Reggae/dancehall artiste Busy Signal, is number two on the Billboard top Reggae Album chart. The album was released on October 4, 2019, and fans seem to be enjoying every bit of it. The album, which is trending for the week of October 19, 2019, is the highest entry that Busy Signal has ever entered the charts, although this is his third time on the Reggae Album chart. Seven years is a long time to wait to release a new album, and Busy says he has a good reason for the wait.

“The world is more of a single-based [environment], just in terms of how music is flowing and selling. Albums are so short now, they’re like EPs,” said the Artiste in a Billboard interview. Since the release of his last album Reggae Music Again in 2012 — which made it to number five on the charts — Busy Signal has been slowly releasing new songs every so often and managed to stay relevant while building his fame. 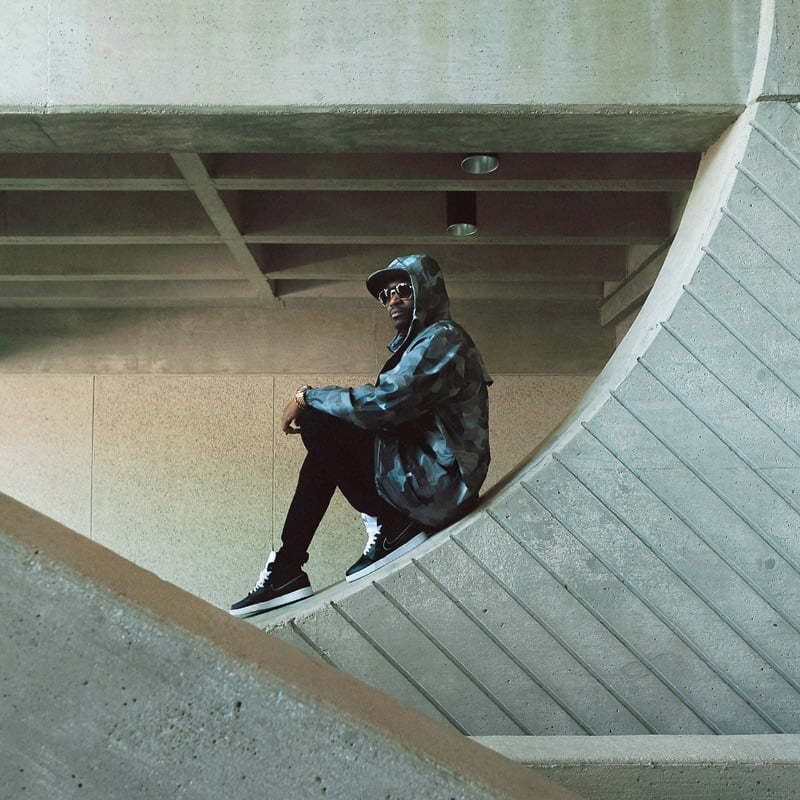 “People’s attention span now is way different from back then. They tend to just listen to the first three lines [of a song] and swipe. Unless you’re a diehard fan of an artist, you’re not gonna sit and listen for 20 tracks — you mix it up with playlists,” expressed Busy Signal while explaining his reasons being waiting only now to release his third album.

Parts of The Puzzle was produced by VP Records and featured collaborations with the likes of Josey Wales, Bounty Killer, and Afro B. The album opened with a first-week sales of 278 copies. Taken the number one spot on the Reggae Album chart is World on Fire by Stick Figure that has sold 13,729 copies since its release six weeks ago.