Notorious B.I.G. and Whitney Houston are among the artistes vying for the Rock & Roll Hall of Fame trophy.

The prestigious Rock and Roll Hall of Fame announced its nominees for 2020, including superstar singer Whitney Huston, and legendary MC, the Notorious B.I.G. Other nominees include Dave Matthews Band, Motorhead, Pat Benatar, and The Doobie Brothers, as well as ten others. Whitney and B.I.G., whose real name was Christopher Wallace, are both being nominated for the first time. The join many of the other nominees being nominated posthumously. Between five and seven acts are chosen every year for induction after being voted in by music historians, artists, and other successful figures in the music industry. 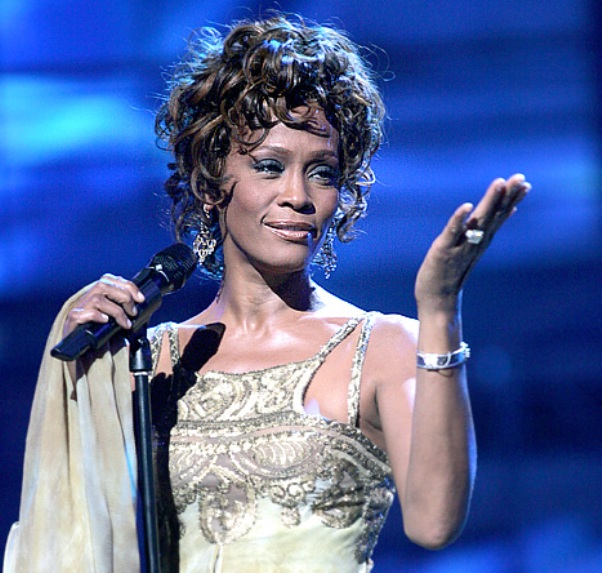 Musicians are eligible for Hall of Fame nomination only after their debut commercial recording has been available for at least 25 years. Whitney Houston has been eligible for nearly ten years now, making it a bit of a surprise that one of the greatest voices of all time took so long to be nominated. Biggy only became eligible for nomination this year, with his first album, Ready to Die, having been debuted in 1994. Whitney passed away in 2012, while the Notorious B.I.G. was murdered as a result of the coastal rap beef in 1997, right before the release of his second album, Life After Death.

Both Houston and Biggy are megastars who left a lasting imprint on music and culture, and both are well-deserving of Hall of Fame induction. B.I.G. left us with some of the greatest hip-hop classics of all time, including “Juicy,” “Big Poppa,” “Hypnotize,” and “Mo Money Mo Problems.”

Whitney Houston lent her angelic voice to hits like “The Greatest Love of All,” “I Will Always Love You,” and “I Wanna Dance With Somebody.” If Biggy is chosen for induction, he will be following behind Tupac, who joined the Hall of Fame in 2017.