Bounty Killer says he is not easing up the pressure on the Jamaican Government over allegations of proposed mining within sections of the Cockpit Country in Trelawny until the issue is resolved.

According to Bounty Killer, he will not sit idly by and allow what he described as the “lungs of Jamaica” to be vandalized because, as a true patriot, he intends to grow old and die in the country of his birth.

“Cause if dem mine deh so mi haffi go move enuh. Remember say we a plan fi old bout yah enuh. Me never leave Jamaica for a year yet enuh. From di day I become a superstar, the most I leave Jamaica fah is two months…I don’t play wid my Jamaica. If three months come mi sick; mi haffi go breathe Jamaica breeze. I don’t know bout no odda Jamaican. Dis is a serious ting in my life,” Killer declared.

“So mi deal wid my Jamaica. So, mi cannot live nowhere else. Me plan fi old and dead a Jamaica, so listen mi no mining can’t gwaan inna di Cockpit caw mi haffi breathe out yah. Cause my lungs need a lot a air; fresh one too. So I am asking, Mr. Andrew Holness, who is the current Prime Minister, please sir, no mining in the Cockpit. 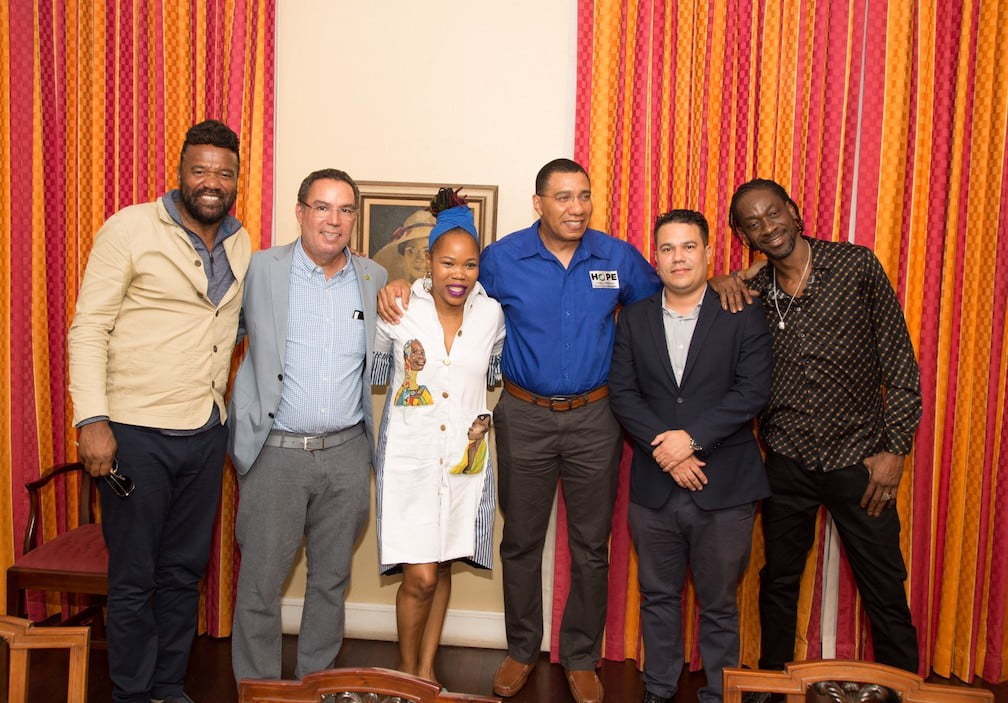 Bounty also contended that the Holness administration could easily forego any contract that was signed to allow bauxite mining in the area as the State owns majority shares in the Noranda Bauxite Company, which is seeking to operate in the region.

“The thing they are saying now is that the Government has 51 percent shares in Noranda, so it’s the Government and Noranda trying to mine us, which is not good. The fact is that if the Government have 50 percent of the shares, they can overturn the deal. So tell you what, go mine somewhere else. There is a lot of great resources in Jamaica, not just right there,” he argued.

“They have been mining all over Jamaica and getting great resources over the years and minerals elsewhere. A weh dung deh so suh? Leave dat little spot,” he ordered.

Bounty cited the effects of climate change in places such as the Amazon and the incessant heat in Jamaica this past summer as a further indication that the Cockpit must be preserved.

He also predicted that if mining is allowed, chaos will reign on the island, as Jamaicans across the political divide are united on the issue.

“So we just asking the governments, because dem seh one government sign it and one government is endorsing or carrying out di deal, so we are calling on all Government of Jamaica, no mining in the Cockpit. And that’s serious,” he warned.

“As yuh see, a lot of Jamaicans overseas took it up and went to the United Nations the other day and speaking on it so you know di is no push under the rug suppm no more. Wi no even haffi mek no more noise cause every serious Jamaican like mi willing to take it wherever,” he added.