Love & Hip Hop star Hazel-E has had a few public relationships and public breakups, the territory that comes with being a reality TV star. But it looks like she may have finally found herself a keeper. Hazel announced Sunday that she is engaged to her boo Devon Walker, who she’s been Instagram official with for the last few months. Now that her beef with City Girls and Kodak Black is over, E can now focused on planning her wedding. 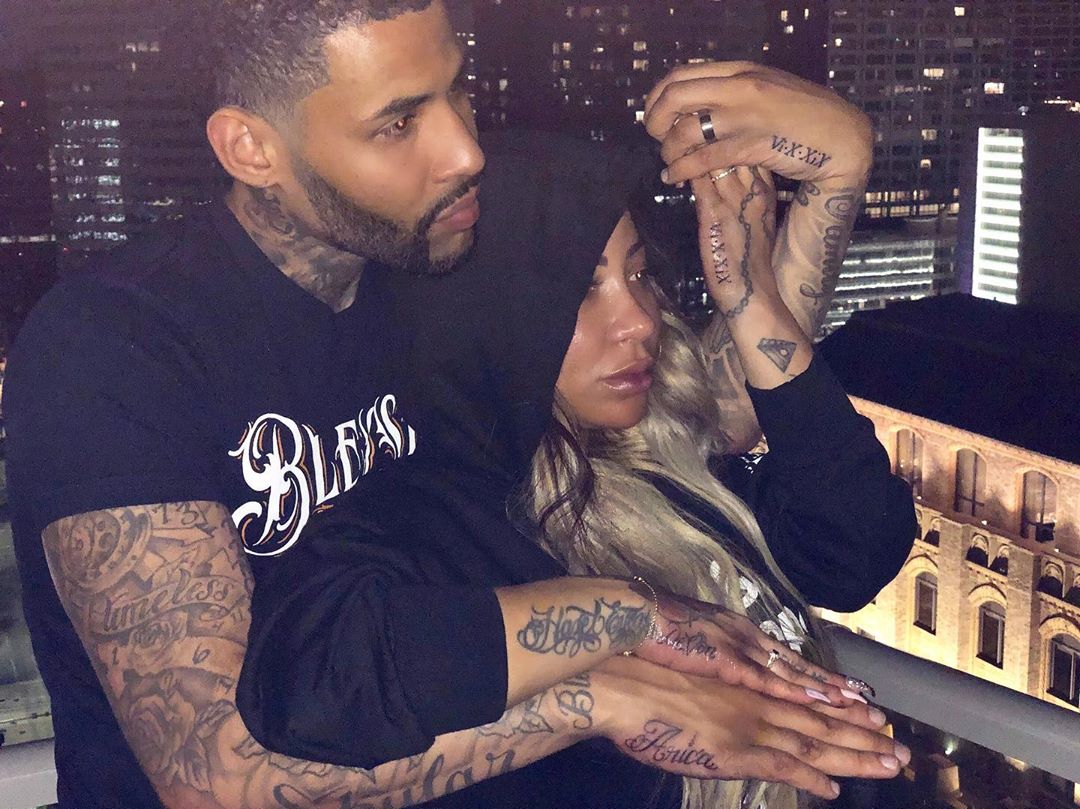 “I must be f*cccinnnn dreaming!!!!!!!!!!! OMG baby! Yes yes yes @devonwallerofficial,” Hazel said under a video of her diamond ring glistening on her ring finger. You can hear John Legend’s “All of Me” playing in the background as she flexes her rock. She went on to shoutout her new home of Houston, TX where she moved from LA and has been adamote about finding her inner peace ever since. “#Houston I’m forever grateful for you helping me center myself and focus on my heart & helping me embrace real, true love, without 0 intentions. I’m finna pass out…this can’t be life. Future Hubby – #ItJustUs,” the caption read.

Hazel was first introduced to the reality TV world on Love & Hip Hop: Hollywood when she was stuck in a back-and-forth relationship with rapper Yung Berg (now known as the producer “Hitmaka”) back in 2014. She was portrayed on the show as being madly in love with Berg even though he acted as if he never wanted to be in a relationship, and the two had an ugly falling out. Since then Hazel left the show and began a rap career and although she’s found herself in a few beefs along the way, she claims she has been actively working on laying low and staying out of drama.

So at this moment, it looks like she’s finally getting some good karma sent her way. Congrats to Hazel-E!