Mr. Vegas says, like his Dancehall compatriot Sean Paul, he is looking to penetrate his music deeper into the Latin market and take that demography by storm.

According to Vegas, while his music is being shunned in some Dancehall circles in Jamaica and is not being given much airplay, elsewhere, in places such as South America, and even France and Germany his music is still standing predominant.

“Mi teck mi ting to di Latino market, people. Mi last Latino chune have ova 15 million views. Neva play a Jamaica one time; not even one time it play a Jamaica,” he stressed in a live Instagram feed recently.

Vegas said his songs are highly prominent within France, including some which have never been played in Jamaica. 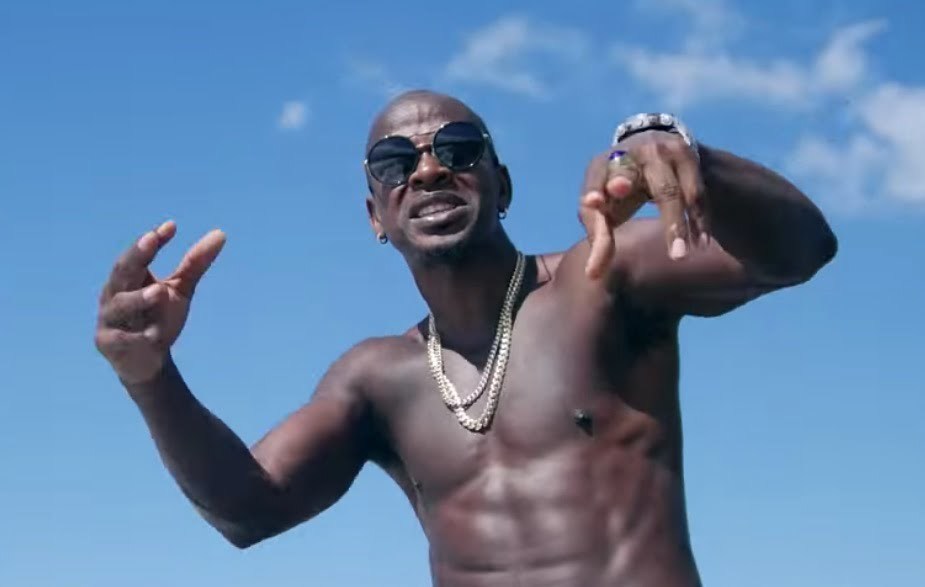 His colleague, Sean Paul, who collaborated with him on the mega-hit “Hot Gyal Today” in 2007, is a major Jamaican success within the Latino market. In fact, Sean has been nominated alongside DJ Snake, Drake and Snow, for the Favorite Crossover Artist award for the 2019 Latin American Music Awards (LATINAMAS).

Earlier this year, at the Billboard Latin Music Awards in April, Sean Paul, said in an interview that he was looking forward to having more collaborations with more Latin artistes, and was highly appreciative of how he was embraced by the Latino community.

For Mr. Vegas, who recently performed in Costa Rica, the non-traditional Dancehall markets such as Latin America, were genuinely appreciative of classic Jamaican music.