The album was produced by Andrew Oury, Paul Fowler, Cristy Barber, and Spragga himself. It is being deemed as a diverse cultural celebration of music from one of the most influential artists of the Dancehall movement. 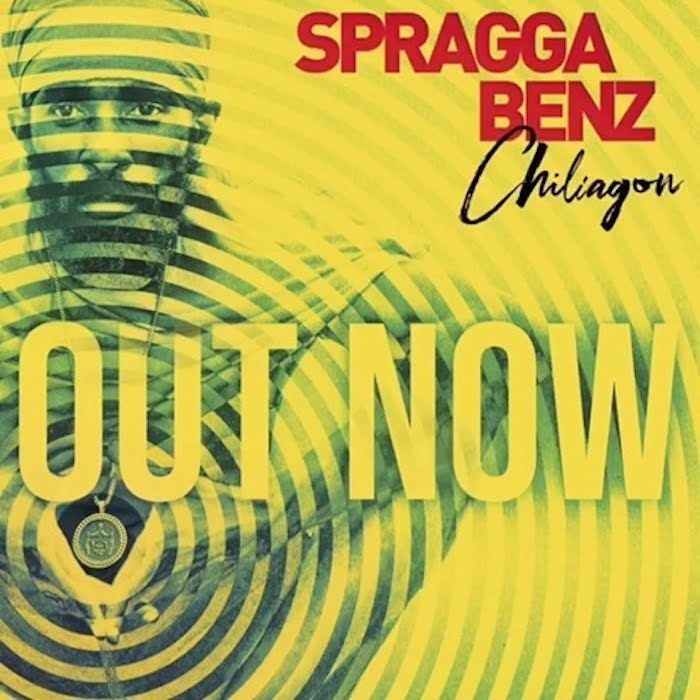 Hailed as an eclectic mix of roots, riddim, drum and bass, garage, grime, and hip hop the album has been getting rave reviews from fans and artistes alike. Spragga Benz had this to say about the album’s compilation process, “It was effortless the way the album came together. The producers put their beats together, I put my songs together, and we got the sound we wanted.”

He went on to add, “Sometimes it feels like a thousand different musical genres have come from reggae and dancehall. With this album, we set out to get into those styles, but I NEVER do what everybody is doing… I never follow any bandwagon.”

Spragga posted on Instagram that one of his favorite tracks from the album is “Believe” which features Tanika. “Chiliagon” is now available on all your favorite streaming platforms, such as Pandora.

See the full tracklist for “Chiliagon” by Spragga Benz.