Fantasia visited The Breakfast Club a few days ago to promote her new album “Sketchbook.” The album is her first body of work under her independent label Rock Soul, Inc.

The interview quickly changed gears from her new album to relationships. Dj Envy mentioned how he manages his home through respect and prayer, to which Fantasia commented, “Real talk, I salute that because we need more of that… We need more men to stand up and lead the way. Most women are trying to be the leader that’s why you can’t find a man. You can’t be the king in the house, fall back and be the queen and let your man lead the way, so I salute you for that.”

Ever since the interview, Fantasia has been blowing up on social media platforms and daytime talk show all over America. The question on everybody’s lips is, was she right to make such a broad and bold statement?

Before diving into the topic, one has to know what being submissive entails. The Oxford dictionary defines being submissive as being ready to conform to the authority or will of others; meekly obedient or passive. The idea of submission in the household is always a tricky one, as it usually involves different variables.

What if the man is not someone who takes charge, should the wife still submit? How about same-sex unions, who should take on the traditionally male or female roles? Is being submissive beneficial to both parties, do you end up with one person being grossly unhappy meanwhile the other enjoys all the perks of being the boss? 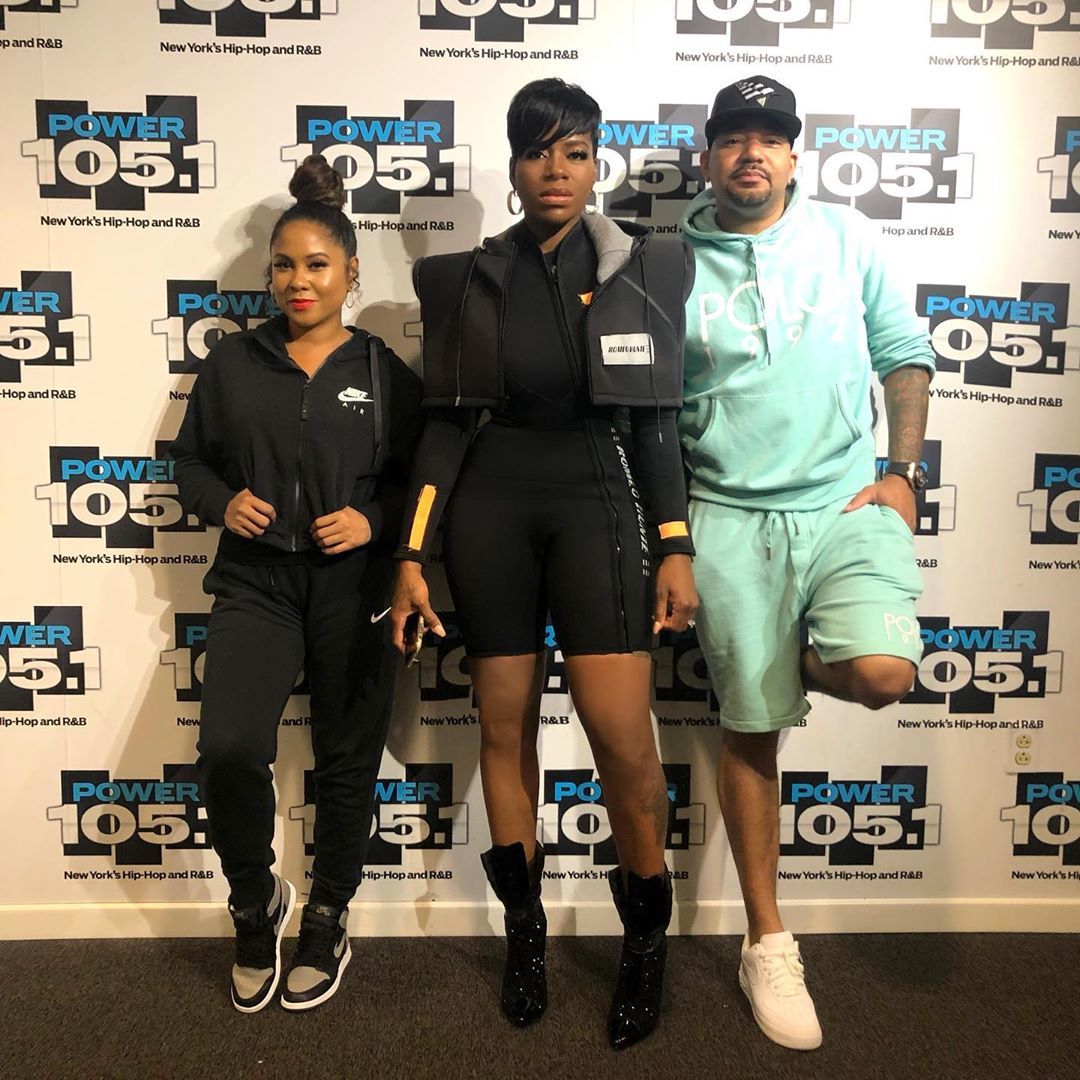 While Fantasia’s way of thinking is not new, it is very rare in this day and age. Even if most women believe in the idea of submission, a lot do not say it, fearing the repercussions of being ridiculed for putting your trust in someone and allowing them to lead. Most persons will know that Fantasia is grounded in her church and may be the reasons behind her belief. The church may be the only place that this idea is still endorsed. A quote from the bible states, “Wives, submit yourselves to your own husbands as you do to the Lord.”

While discussing Fantasia’s comments on her show, popular talk show host Wendy Williams stated that she does not mind being submissive. This comes after giving us some background info on her parents being married for 62 years, and her mother catering to her father’s needs.

It seems the idea of being submissive may only resonate with people with strong religious beliefs or who came from a home that promotes such views. Recent scientific studies have shown that men benefit more from marriages than women. “If you’re a man, you should probably get married,” says behavioral scientist Paul Dolan. “If you’re a woman, don’t bother.” Paul’s studies are centered around a heterosexual lifestyle and were not aimed at all groups.

Clinical psychologist Darcy Lockman, recently published a piece in the New York Times in which she outlined the startling statistics of the modern home, comprising of a man, a woman, and their child/children. She states, “on average, women do at least 65% of the childcare and still handle most of the household chores including cleaning and cooking, even though the rate of employed women has significantly increased. These findings may just be an indication of why a majority of women, more so in middle to low-income household, are more likely to feel more stressed and unhappy, leading to a less likely chance of her submitting.

Women are more enlightened and are more inclined to speak out and act upon their feelings. Therefore, if she is not happy with her husband and how he is presenting himself as a partner, then her thoughts and actions may not be of a submissive nature.

A tweet from a fan surrounding the whole Fantastia fiasco reads, “Us Women have no problem submitting to a Man as long as we have faith in their ability to lead us. Y’all not ready for that conversation tho, so stop reposting that Fantasia sh*t while y’all ahead.” That tweet embodies the feeling being expressed by a lot of women who are commenting about Fantasia’s views.

A whole lot of persons have thrown Fantasia under the bus stating that she is now of this view because she has found a partner that matches her needs. Fantasia has had a string of not so desirable relationships with persons such as Brandel Shouse, Michael Clayton, Jamie Fox, Young Dro, Antwaun Cook, and Gucci Mane.

A lot of persons are asking, why weren’t those past relationships successful? Was it because she was not submissive, was it because the men were not up to the task, or was it a combination of both.

Fantasia and spouse Kendall Taylor took to social media to clear the air about what she mentioned on The Breakfast Club a few days earlier.

Kendall proceeds to breakdown what it means to be a good man, a man that most women would want to submit to, “What does that look like? It does not mean that I dictate every decision, I don’t walk around the house saying what we gonna spend, how we gonna do it but we talk and we build and I consider everything that is on her heart, her perspective, her position, her philosophy. I carefully weave that into my philosophy to figure out what is the best move for this family… Now the moment I start to step outside of righteousness and I start to move from a place of emotion instead of analytics, she has the right to snatch that back because submission is a gift…The problem is this, men are not found in positions of leadership handling it with integrity… In order to lead you got to be so far ahead of your family that by the time they come to you with a situation or problem, you’ve already dived into it, done your due diligence so that you can give leadership.” One of the most profound points he made, “You don’t lead from your genitals you lead from a place of understanding and the more she trusts, the more she can let go of things she don’t have to deal with and focus on things that edify her.”

The statement made by Mr. Taylor solidify the ideology that a lot of women may want to actually submit to their husbands, however, it is the husband who needs to step up and show he is ready to lead and take charge. Same-sex unions can also attest to this since most unions will have a dominant and a recessive partner.

During The Breakfast Club interview, Fantasia mentioned that there is a generation curse on “how society has placed our men, and women have to step up to be the mother and the father.” This may just be the most profound statement of all that was said by her and may be what society needs to get back on track.

A Talk with The Taylor’s: The Science Of Submission!