The “Humble” rapper was reportedly renting in the South Bay region of Los Angeles for many years and this Manhattan Beach home finally makes him an official home-owner. Kendrick’s multi-continental DAMN tour which ended last year brought in an accumulated $62.7 million USD from 52 shows. He purchased his brand-new beach home in an off-market deal for $9.73 million.

The 5,350 square foot property has four bedrooms and seven bathrooms. The mansion also boasts a a view of the ocean from the top patio and a modest two-car garage. Kendrick Lamar previously purchased a Calabasas home for his mother and sister two years ago for $2.65 million. He has spent so much time in the studio and on tour actually making money that he never quite got around to spending it on himself. Kendrick could have purchased a home ages ago but instead secured one for his family first. It’s safe to say the “Humble” rapper is remaining true to his word. 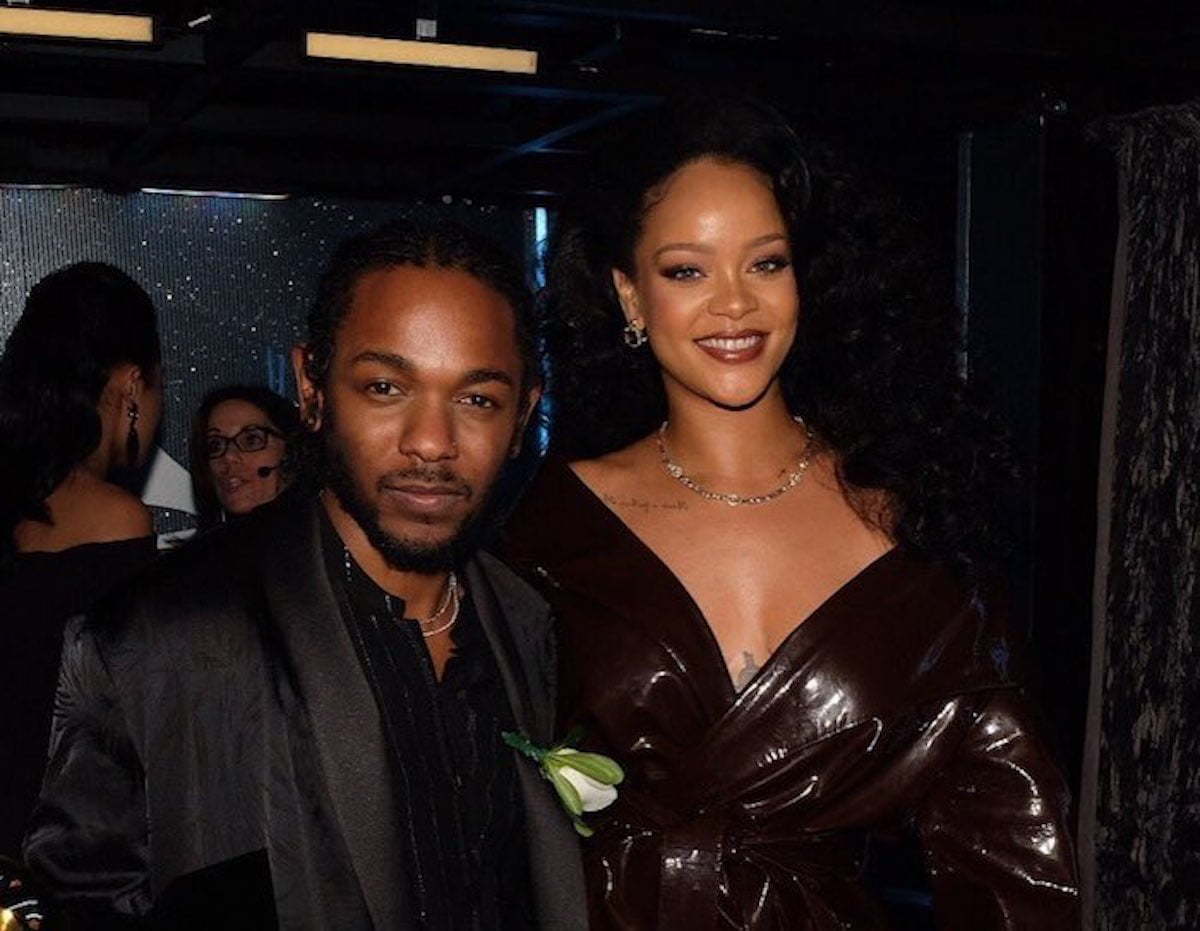 While his mother and sister reside in a gated community where other celebs like the Kardashians and the Smiths are neighbors, Kendrick’s community is definitely a different scene in the more serene and low-key Manhattan Beach.

Kendrick Lamar recently surpassed Eminem for the longest-running Hip Hop studio album in Billboard 200 history for his debut project, “m.A.A.d city.” The album which has etched the name “Kendrick Lamar” in most fans’ minds, has sat on the Billboard 200 chart for 358 weeks as of Sunday (September 15), according to Chart Data. Genius noted that “SInce its release, good kid, m.A.A.d city has charted every week except the chart dated Dec. 6, 2014.

Kendrick who is also a new father has been having arguably the best year of his career and perhaps even his life. He continues to impress us with his moves and accomplishments which made him the first rapper in history to win the Pulitzer Prize last year – a coveted award whose committee identifies the country’s best contributions to journalism and the arts. What else is there to say about this prolific rap genius and songwriter? DAMN? 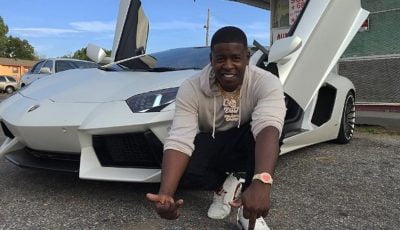