#boomshallazoomgoshman is a slang that could be running the streets in the next couple of months. Why do you ask? Well, it is simple, the owner of the slang, Devin Di Dakta, is back at it again. It seems the Grammy-nominated artiste had taken a long hiatus but is once again ready to show Jamaica why he is considered the lyrical surgeon. He released the song and the video for his new single “When I’m Gone,” and it seems his fans deeply missed him.

The Dale Dizzle Virgo produced track has a heavy trap sound and feeling with almost no sense of dancehall or reggae. It leaves one to think that the aim of this track is to tug at the ears of international audiences and cross over into the mainstream Billboard charts. 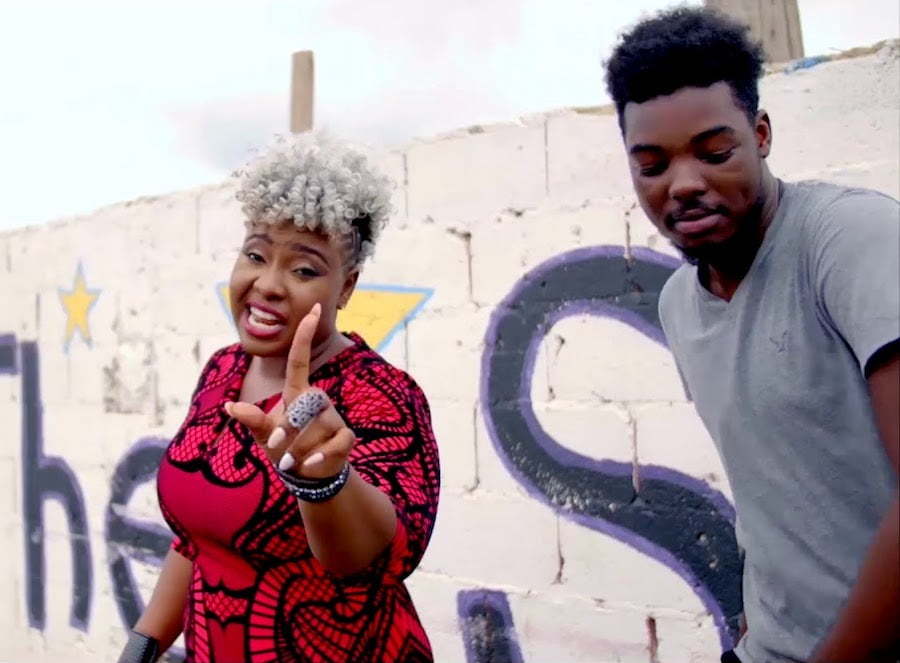 The Dakta does the hip hop fueled beat justice, rapping and dropping passionate bars as he addresses the dancehall scene, past and present; staging attacks at specific persons and showing his respect for another.

He sings, “Me no compete with incompetent so Masicka could never be me rival. / Me know uno a talk bout gang up, the only thing uno coulda plan up fi tie man, me know wa me shoulda do, shoulda kill the fat f**k and go a prison wid me idol”.

Masicka’s manager Corey Todd was allegedly the person behind Devin’s forced exit and beating outside the Taboo night-club back in January 2016, and it could be assumed he is the one being mentioned in this song. One could also conclude that dancehall’s incarcerated, lyrical Chief Executive Officer Vybz Kartel, is the one being calls his idol.

The season 8 winner of the now defunct Magnum Kings and Queens of Dancehall has been working with some of the big names in the business. His most notable body of work so far has to be the album with the hitmaking duo of Sly & Robbie, Reggae for Her (Sly & Robbie Presents Devin Di Dakta and JL).

Unlike what we are used to seeing from our new dancehall acts, the video takes us through a day of a battered, seemingly homeless Devin. In the video, we capture him lying on park benches and resting in open trenches. He has holes in his garments, dirt on his face and no shoes; the typical “Mad Man” that you may see as you traverse the urban areas of Jamaica. These scenes bring a sense of contrast to know that a homeless man could be so profound in thought and makes this concept from Rewind Imaging (Promaxx) a very good one.

This new song and video seem poised and ready to wheel the Dakta to greater stardom as many feel he has been kept in the waiting area much too long.