The woman who accused Trey Songz of assault and battery has dropped the case.

The lawsuit against Trey Songz filed by a woman who claimed the singer assaulted her at an NBA All-Star Weekend party has been dismissed. According to court documents obtained by The Blast, Andrea Buera dismissed all claims against Trey Songz with prejudice, meaning the case cannot be filed again in the future.

Buera sued Songz, born Tremaine Neverson, last year and accused him of assaulting her at a party in Hollywood Hills during All-Star weekend after an argument. She initially claimed that Trey became enraged after she was spotted talking to one of his friends, but the “Slow Motion” singer claimed he acted in self-defense. Trey Songz and his legal team had demanded the case be thrown out. 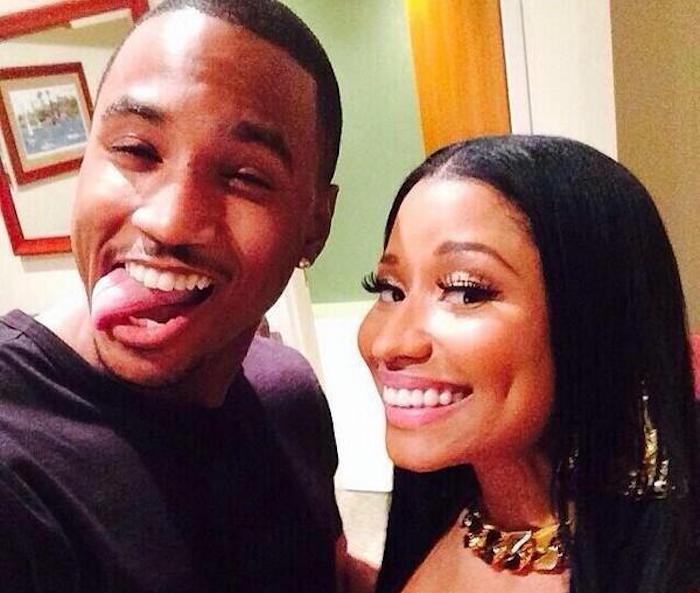 He said, in his defense that during the alleged incident, he “reasonably believed [Buera] was going to harm him and any force he used was only the amount reasonable necessary to protect himself.” Buera accused Songz of “viciously beating her while she kept begging him to stop and let her leave,” the Blast said. She claimed Trey punched her and caused her to collapse into a car and didn’t stop until a bodyguard intervened.

The Grammy-nominated artist was arrested directly after the altercation, but Los Angeles authorities did not end up pressing charges, citing a lack of evidence. Trey continued to profess his innocence and accused Buera of lying on him for personal gain. It was never specified how much money in damages she sought in the suit.