The Incredibly talented lyricist, Kabaka Pyramid, has released the video for his song, “Natural Woman” and it is just what we need in today’s society. The song is very inspiring and motivating. It is also sure to spark a debate among many. The track is the 6th single from Kabaka Pyramid’s debut album, “Kontraband.”

Keron Salmon wrote the single and produced by Damian Marley. Released two days ago, it currently has over 55 thousand views and climbing on YouTube. The video depicts a variety of black women in different shades, embracing and loving their naturally beautiful selves. 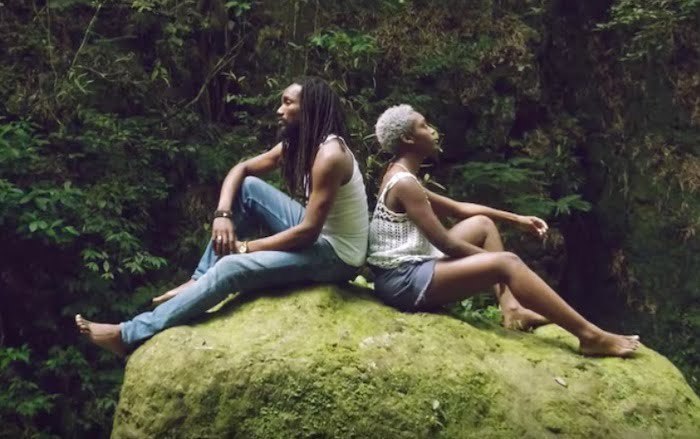 The “Well Done” singer is tackling issues that are running rampant in today’s society. He speaks on bleaching one’s skin. This is an issue that is extremely prevalent in Jamaica. Skin bleaching is so commonly practiced in Jamaica that even school-aged children have taken up the practice, unaware of the harm they are causing to themselves.

He then goes on to sing about women who get plastic surgery to alter their bodies. Boldly stating that implants will not get you into his range. Another issue mentioned in the track is the creaming of hair and the wearing of wigs and extensions. He sings, “Natural woman you’re a sight to behold/ Glorious inna di hair weh u born wid/ Nuh haffi cream dat or put on wig.”

There has been a massively positive reaction to his song. Many persons appreciate and love the concept of the music video. Some are hoping it can start a movement or a revolution. Check out this phenomenal video below.