Dancehall fans have made it quite clear to Masicka that they are not in support of his new music video “Blessing,” which features two women engaging in a Sapphic tryst.

It would appear that Masicka had underestimated the mammoth rejection the official video for the song would have garnered from dancehall fans in Jamaica and across the world. The deejay was also unprepared for the backlash from fans who rebuked, scolded and belittled him over the clip. Some fans claimed that he does not have a mind of his own and is being led to destruction. The artiste posted the video on YouTube on Wednesday (July 24), which features two women groping and kissing each other in a pool, as well as, a bed, throughout the three minutes and 25 seconds duration. The video was shot at the Villas Sur Mer at West End in Negril.

The video racked up just under 270,000 views and almost 2,000 comments from fans voicing their opinion. The vast majority of them slammed the deejay for, among other things, copying Shenseea who had done something similar a few weeks ago. Some fans demanded that he delete the video lest they stop listening to him, while others branded him having sold his soul for money. 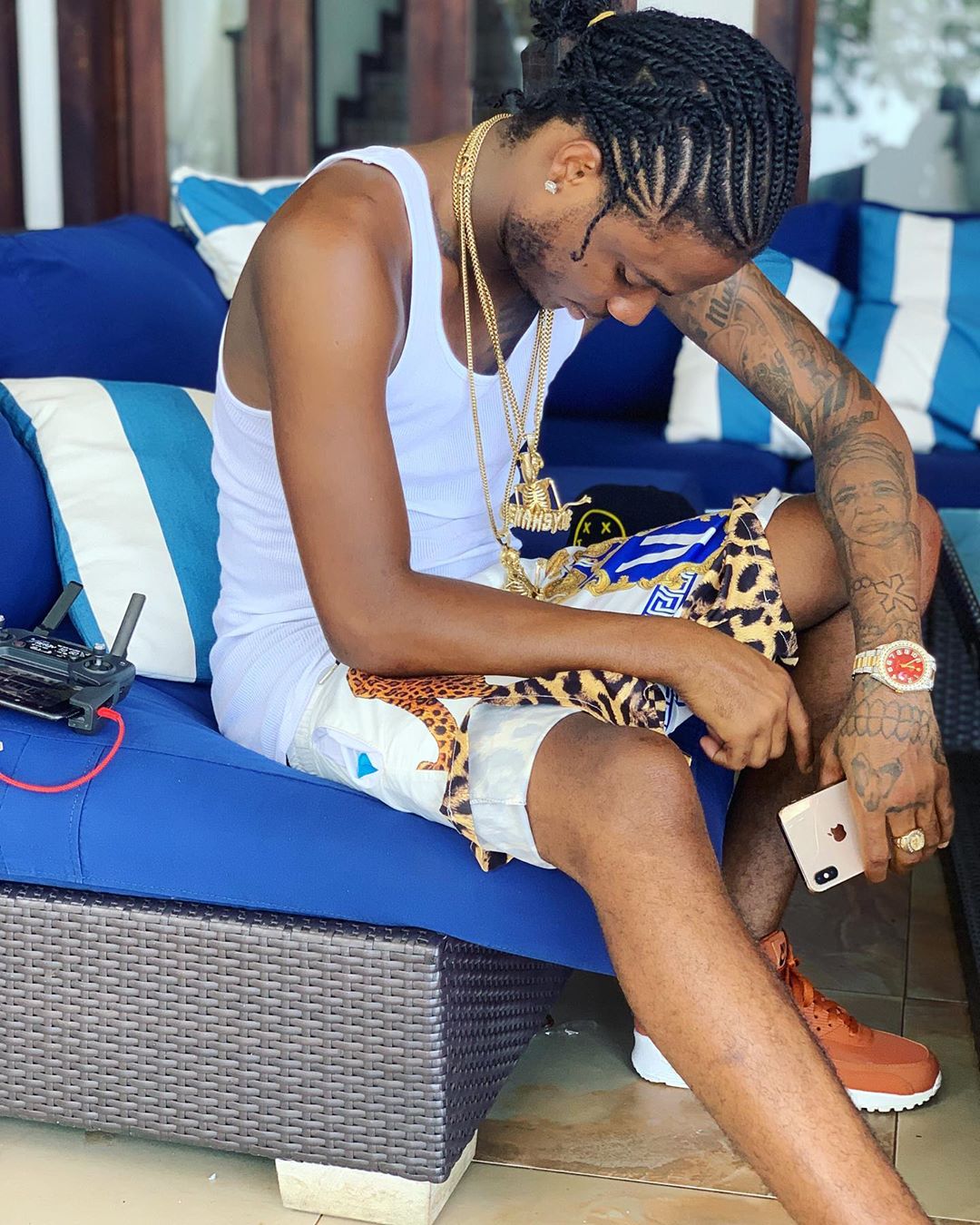 “You start follow now. This video a f@#kery. Look if you see it benefit the other artiste that tried it,” Pepe Paul admonished the 26-year-old artiste.

Interestingly, Masicka did not post the video on his Instagram page, but in a show of apparent bravado, posted it on his Facebook page where it landed less than 20 comments and just under 90 shares by Sunday.

“If you notice Masicka naw promote the video on none of his social media platforms? Why? I feel Masicka don’t rate the girl on girl action but him cya do nth abt it,” Jyar Miler said in making his observations.

Gevento1 proposed that Masicka, whose real name is Javaun Fearon, and others like him who create similar videos, be flogged.

“Seems like we going to have to start beat artistes now fi keep dem n track and showing them that we elect them to represent and push this Jamaican culture to the world; the real one,” Gevento1 declared.

Annmarie Edwards also sought to play detective, theorizing that the artiste was influenced by overseas media to incorporate sapphism into the video, in exchange for promotion.

“Masicka was on Fox TV; we applaud…think it was for free. He has to pay the Pied Piper – promote the alphabet agenda and we’ll promote you,” she surmised.

Girl on girl action in music videos is the latest trend in dancehall, and it’s apparent that a lot of fans are not in support of it.