I-Octane trolls Konshens over his outfit then gets flamed for it.

If I-Octane feels he has the last laugh following after lampooning fellow artiste Konshens over his new androgynous dress style, he seems to be making a big mistake. Because no sooner had he posted his much-talked-about video, in which he tongue-lashed and ridiculed the I’m Coming artiste, that some dancehall fans turned forcefully on him, lambasting him for, among other things, being childish and idle.

“Well, Konshens need to stop wear blouse; u need to stop wear pencil foot jeans, cause mi no know how u fart inna dem deh. Don’t come for mi cause I ain’t even follow none of y’all,” Sabrena wrote while blasting the artiste. 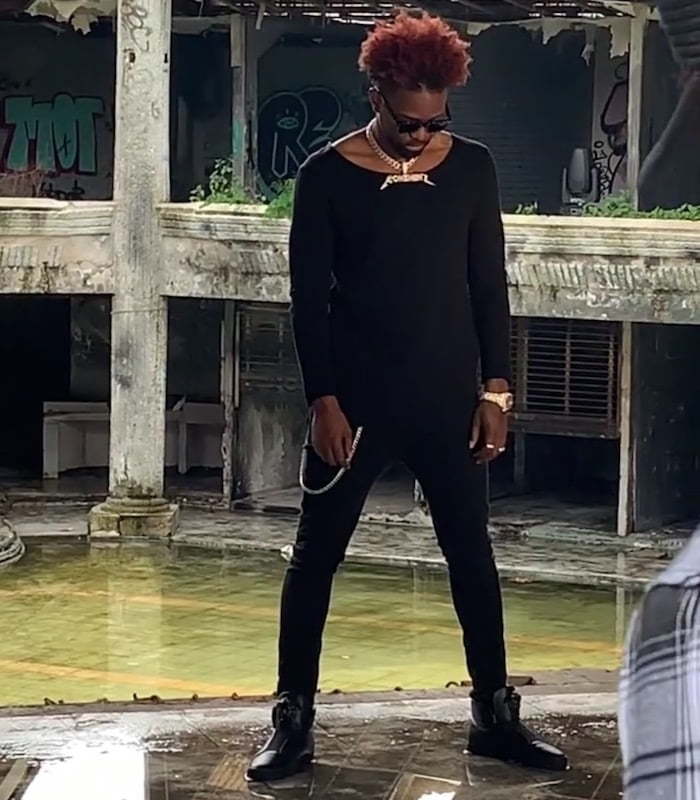 Another follower, Allison, was scathing in her criticisms of I-Octane, but this evoked an even harsher verbal retaliation from the artiste. “Octane yuh full a sh#t!!! Gwaan go try mek an international presence wid u idiot music and stop watch Konshens. U f#@$king sissy! Stop watch wah de man a wear, look like u love man to r@@s,” Allison said.

“P@$$y so s*ck yuh mother. It burn yuh, tell which international song yuh fren inna bluse have. A unnu mek di man dem feel like dem can act like fish and it’s ok, move yuh r@@s!” Octane responded, foowing which she lashed him yet again, with a barrage of vulgar words.

Fellow artiste Razor B, also joined in the mockery of Konshens, whose photo for a music video, with Spanish artiste Sak Noel, in which he sports an effeminate blouse and choker went viral on the weekend. 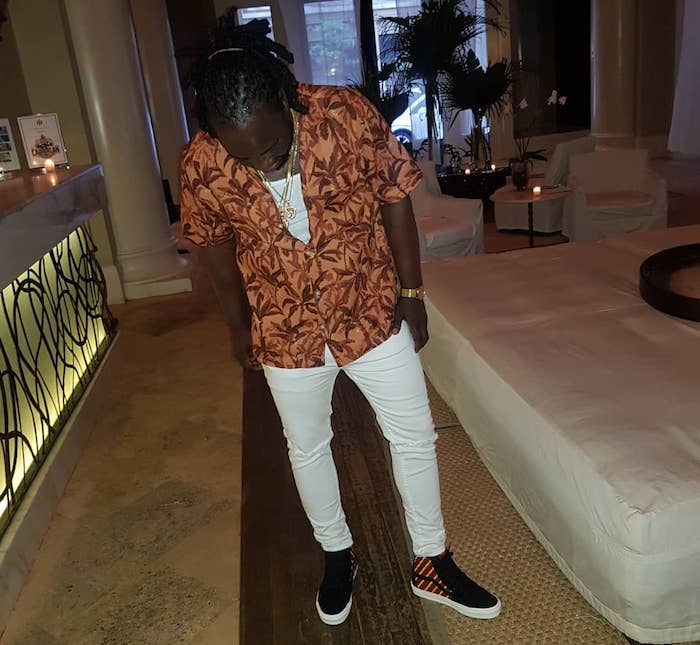 I-Octane seemend to be in a quarrelsome mode, spewing more expletives at island_settingz who had told him: “yuh can’t be Rasta. Uno too mix up inna f@$kery”.

Hugh promptly counteracted him: “u all a disrespect people and want people support uno! U not even know the person,” he scolded the artiste, also claiming that by also voicing his opposition to Konshens piercing his nose, he might also be alienating his African fans.

Listen To What @realioctane Has To Say About @konshens ???

But for Fitzarthur, the behavior of the two artistes was way too juvenile. “D two a unu fi grow tf up. Everyday unu a act like market woman. It outdated, belated, antiquated,” he said in rebuking both men who have been constantly at odds.

“IOctane, I don’t find this funny. I am disappointed in you. What kind of disrespect is this? I hope you know you just start cyberbullying towards Konshens and rest shall follow etc. What kind of crab in barrel mentality is this? I never viewed u as a small minded individual. Let de guy do his video/photo shoot in peace. That’s his choice of fashion; let him be. There’s no need for disrespect,” another fan honeyblossom chided the artiste.