Popcaan put all rapist on notice in Jamaica.

The Unruly Boss is getting a lot of praise for using his platform to send a strong message to all rapist in Jamaica amidst a resurgence of crimes against young girls. Popcaan posted a video on his Instagram page this weekend speaking out against the crime wave across the island that is targeting especially young girls. The dancehall star is himself a father of a pre-teen girl, and perhaps he is feeling a bit protective like any father should.

“Big up the people them out in a the world you know how the thing go, a me name Unruly Boss, aka Andre Sutherland,” Popcaan said in the video. He later wrote in the caption, “We need to get rid of these rapist one way or the Bombo****t other. A lot of people know nuff rapist and still f***ing silent. How is this possible? Woman can’t live or walk in peace wtf.” 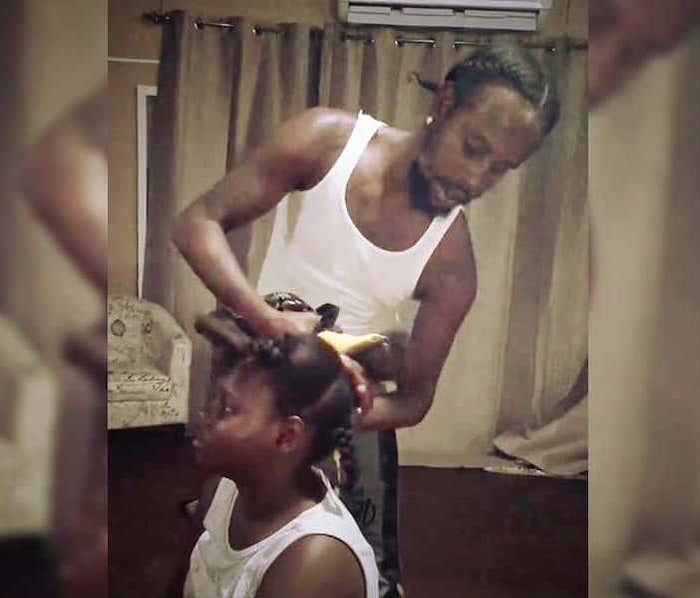 Popcaan makes it clear that these despicable type of men are not legal in Jamaica, and then he calls on every citizen to unite in protecting young girls. “The Prime Minister affi go start hang some a unnu a Clock Tower inno youths and set an example because unnu a get out a hand,” he continues. “We have to gang up and kill out them rapist.”

Popcaan fans and celebrity friends have since started weighing in on the growing problem that he is highlighting. “Zero tolerance fi dem sh*t house deh. No jail. straight death. Time and place for everything. PROTECT THE WOMAN THEM. something needs to be done,” Dre Island wrote.