Viral sensation Mackerel has a new man in her life.

The up-and-coming dancehall deejay was recently spotted kissing another rising dancehall artiste name RT Boss, real name Nardo Smith. The photos went viral on social media over the weekend, and already there are some controversies over whether or not he has a wife. Mackerel made a name for herself from a video where she proclaims to love taking other women’s men.

Rumors are already circulating claiming that his wife knows about his relationship with Mackerel and that this is all a publicity stunt. Nevertheless, dancehall fans are tuning in for the next chapter in the Mackerel story, which involves RT Boss. 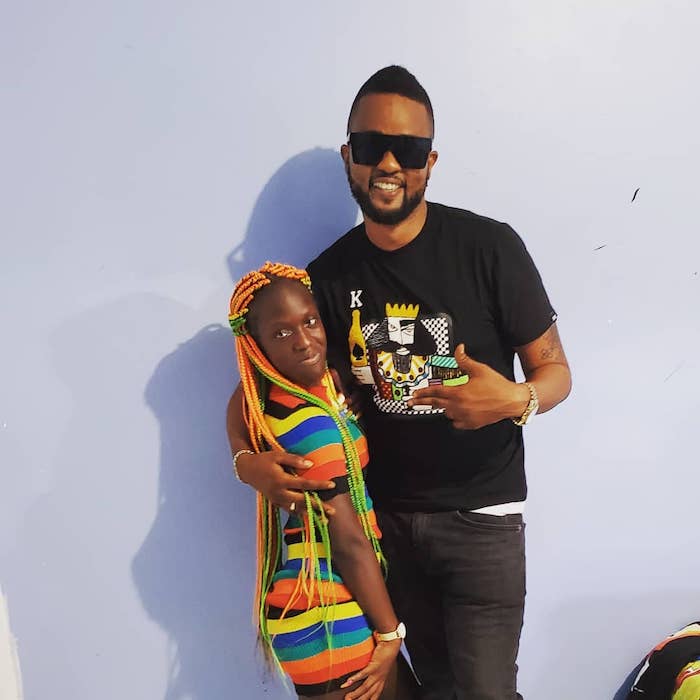 Nardo ‘RT Boss’ Smith is proclaiming to be a psychic reader who predicted that he would be a popular figure in dancehall culture this year.

“I got a prophecy to myself in March that from now until December, I will be a popular figure based on my music and I will be on the charts and me have number ones fi get,” he said.