Spice, aka the Queen of Dancehall, creates history on Instagram once again.

The Love and Hip Hop: Atlanta star is now the first dancehall artist to reach a milestone 2 million followers on Instagram. With close to two decades in the game, Spice has developed a vast catalog and a lot of titles including the “Queen of Dancehall” and the “stage show boss” which she earned for her energetic and often outlandish and raunchy sets on stage.

Spice is also one of the hardest working artists in dancehall. Whenever she is not recording new music, she is touring or filming for the hit reality TV show Love and Hip Hop. All that hard work is paying off because she now has over 2 million fans following her on Instagram. She weighs in on the achievement saying it’s evidence of her hard work. 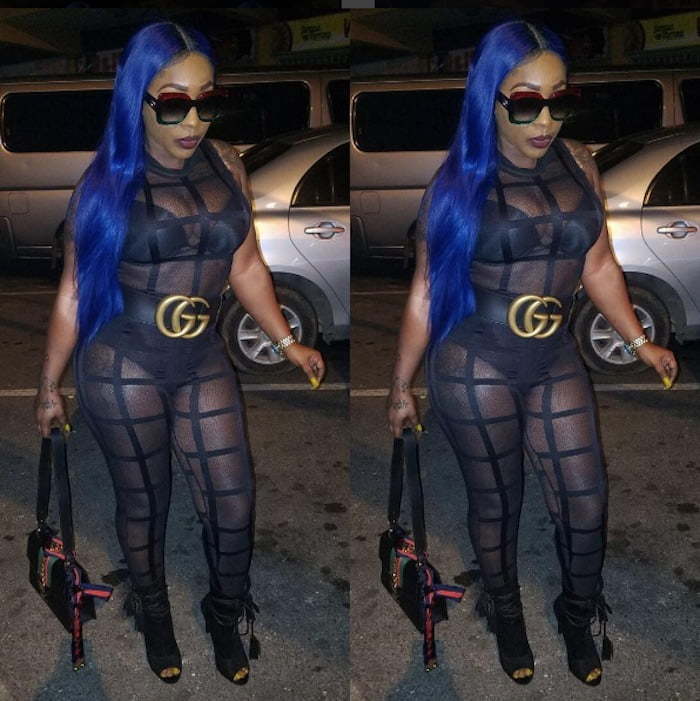 “I think people enjoy my videos, whether it’s gonna be something crazy about my dancers or the excitement that happens within the dancehall space,” Spice said. “They also love my live videos cause they know I speak my mind. Sometimes, I’ll post and say drop your flag from where you following from as my audience is so worldwide, so they use my page as that ‘go-to’ to see what is happening in Jamaica. I think they just love my personality.”

Spice is managing her own career, and over the past few years, she has learned that Instagram can be used as an effective tool to market her brand and her music. Last fall, we saw her effectively using Instagram to promote her “Black Hypocrisy” single when she came out with bleached skin that turns out to be makeup.

The dancehall diva’s new mixtape “Captured” is now out on all streaming platforms you can go stream it and ensure that you follow her on Instagram.