While he was on tour overseas back in December, Popcaan got the shocking news that his childhood friend, Unruly Shagel, was murdered in a home invasion at his mansion in Kingston. The news plunged the Unruly camp into mourning, but the dancehall star managed to finish the tour before returning home to bury his friend. Police have yet to make an arrest as the crime remains an unsolved case.

Since the death of Unruly Shagel, some dancehall fans have accused Popcaan of sacrificing his friend for fame. You’re free to place whatever meaning to that accusation you want. Nevertheless, the Unruly Boss is now clapping back at his critics in his conscious new single “5 Bills.” 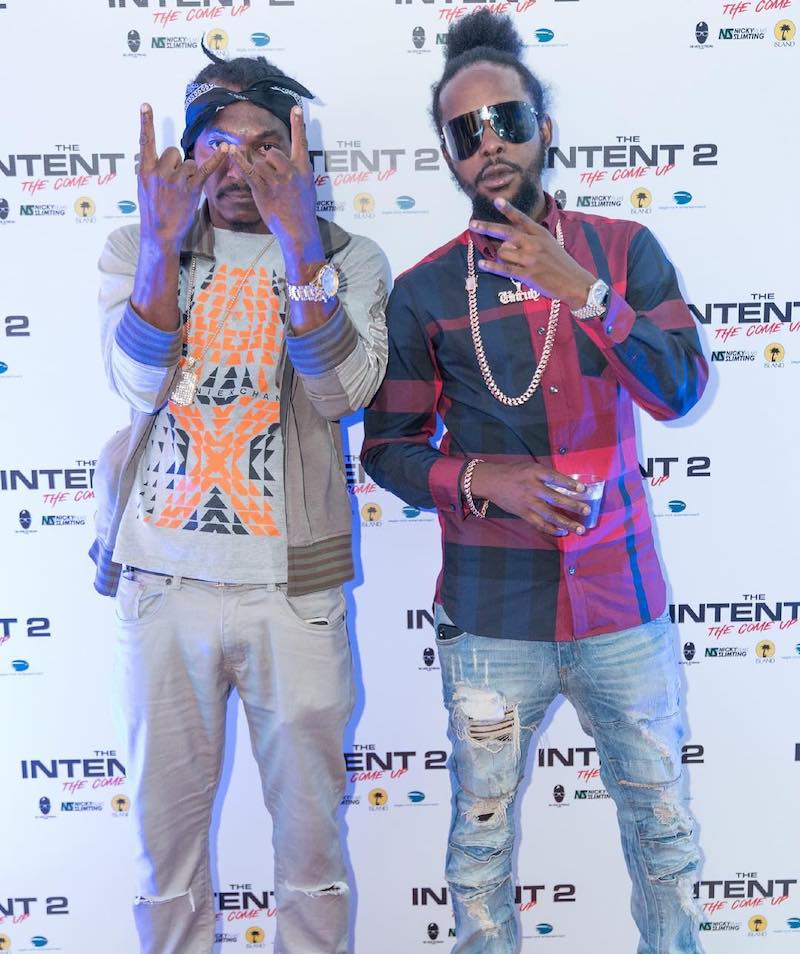 “Call them five bills cause them easy fi change / Think me no know them want man get grains / Sell out the link fi five bills you no a fi give them five mil / Me bredda dead in a me house, some pu**y say me sacrifice him / A six months now me a ball, police naan do nothing at all / Me feel it from me heart youth family from the grass root,” Popcaan deejay.

“5 Bills” was produced by TJ Records. Listen to the track below.

A few days after Shagel’s death, Popcaan posted a lengthy tribute on Instagram while expressing his grief.

“All you ever want to see me do is win, all I ever want to see you do is win, this youth is one the realest and most loyal person I’ve ever met, he show respect to everyone so I don’t know why this happen to you, but god knows everything bredda I never expected to be where I am and get this news about you famo god know me feel it youth… Rest In Peace bredda,” Popcaan wrote.