Foota Hype and Downsound Records put their differences aside for at least one night.

The veteran sound system selector is booked for the 2019 Reggae Sumfest despite his prior falling out with Downsound. Foota Hype says Joe Bogdanovich saw his performance at Rebel Salute and was so impressed by it that he instructed his team to reach out to the disc jockey who previously departed Downsound over issues with his baby mama Ishawna.

“I think my Rebel Salute performance prompted Joe (Bogdanovich) to want to book Foota Hype for Sumfest. He was there. I saw him before I went on stage,” Foota Hype said. “We never spoke to each other because as you know, we’re not on talking terms. But I think the music did a greater job than personal egos and personal feelings and vengeance against each other. The music override all a that.” 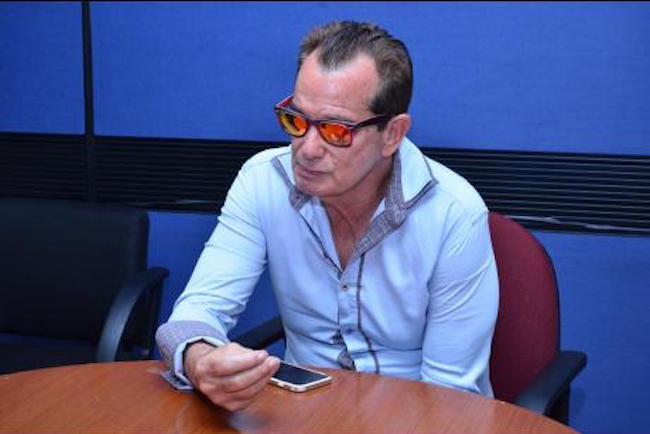 Reggae Sumfest organizer, Joe Bogdanovich, who is also the head of Downsound Records, says it was vital for him to put personal feelings aside for the good of the music. He noted that Scatta Burrell, whom Foota Hype previously had issues with over Ishawna, encouraged the booking.

“Foota is hype, you know,” Joe said. “He’s an unusually exceptional person who is very talented, and the reason why he’s on this show is because his work speaks for itself. Music is above personal feelings for me.”