We The Best Music Group chief DJ Khaled touched down in Kingston, Jamaica on Sunday to meet with Buju Banton and record some new music with the Gargamel. The hip-hop mogul brought along his wife and his son Asahd for a vacation/work trip to the island. In true Khaled style, he is documenting the entire trip on his social media, just tune into his Snapchat, and you will not miss a beat.

DJ Khaled told us that it had been twelve years since he’s been to Jamaica partly because at one point he had stopped flying. “I’ve been here in twelve years, and I just started flying again two years ago,” the rapper/producer said. 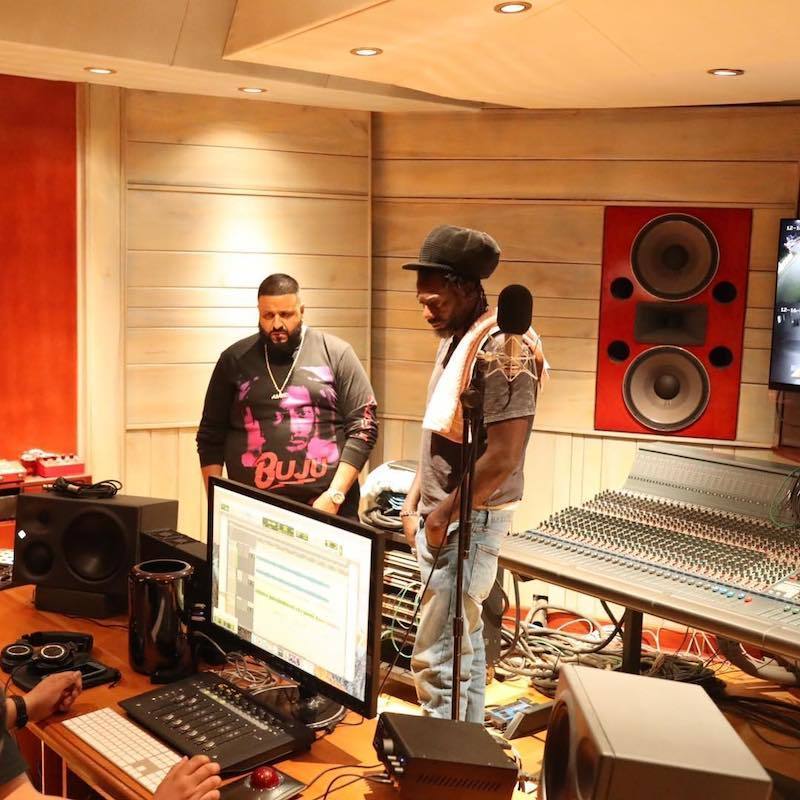 One of the first order of business for Khaled, when he touched down on Jamaican soil, is to visit Buju Banton, who was released from federal prison in the United States on December 7th. Buju’s return home is still being celebrated over a week later. His fans worldwide and his fellow artists have been sending a lot of love to the singer.

DJ Khaled shared a few photos of himself and Buju Banton in the studio. “FATHER OF ASAHD holding a firm mediation with my great friend my brother BUJU,” he wrote on the Gram. “Working on FATHER OF ASAHD @bujuofficial said Khaled today is my first day back in studio , I SAID WHAT A SPECIAL DAY ! JAH WORKS! BLESS UP THE RASTA ! FAMLIY TING!” 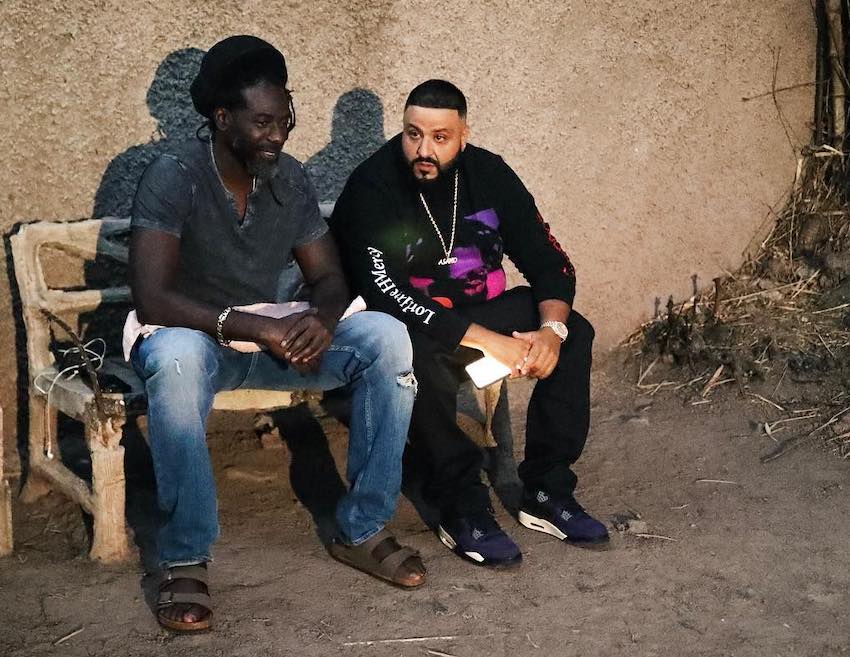 Last week we saw some photos of Buju Banton in the studio, but we’re told that he wasn’t recording any new music at the time. We’re also told that he and Khaled or working on something which will be announced sometime soon. “They got some heat coming, Buju still got it man, just wait you will see,” sources said.

Buju Banton is in the process of recording his first post-prison album, due sometime early next year.