Bobby Shmurda has been working out and eat well in prison.

The “Hot Ni**a” rapper is two years from being released from behind bars, and in the meantime, he is using the time to get buff. Almost every rapper who spend time in prison comes back out transformed entirely. Gucci Mane and Ja Rule are just two examples. Bobby Shmurda is heading down the same path. Sources say he has been on a strict workout and nutritional regime in prison and it’s working.

Bobby Shmurda will be released from prison sometime in 2020, per a recent statement from his mother. The rapper is serving seven years for a gun and drug case. In 2015, he took a plea deal that saw him getting a much lighter sentence than he would’ve gotten if he had gone on trial and convicted. 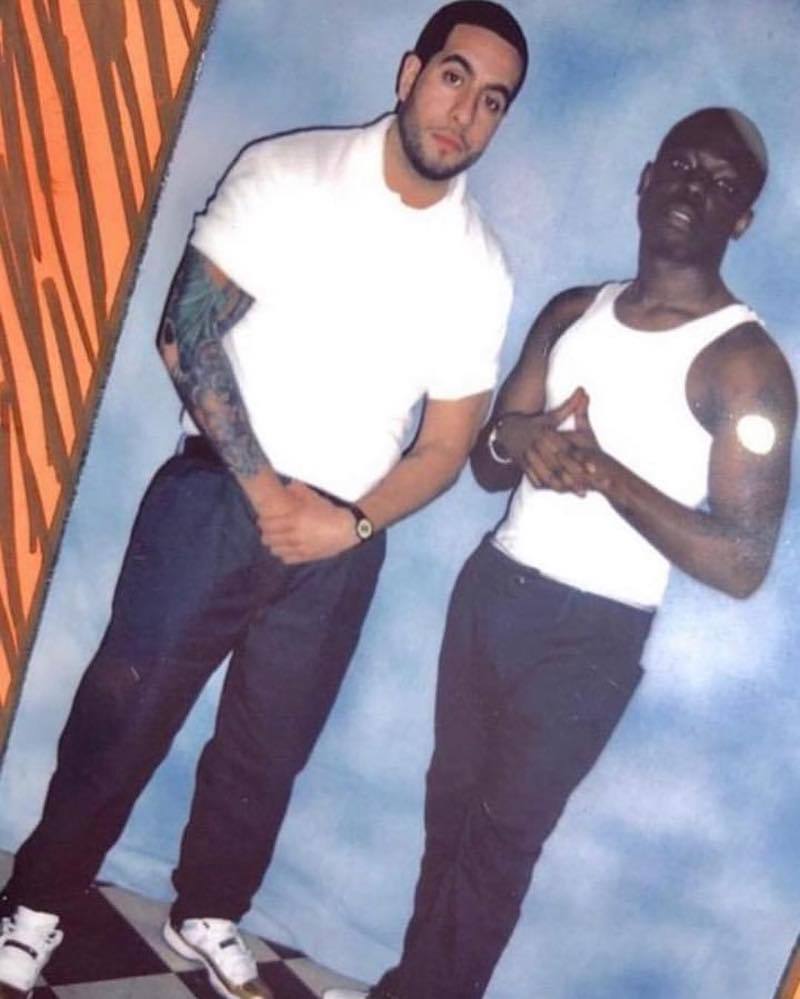