Ishawna has confirmed her relationship with Masicka after months of rumors.

Since last year, Ishawna and Masicka have been rumored to be dating, and now they’re finally stepping out of the shadows as dancehall’s newest power couple. Urban Islandz first reported last year that solid sources spilled the beans on their relationship. The couple managed to keep their relationship under wraps for the most part, except when some random photos would surface online showing them together.

On Tuesday, Ishawna posted a few pics of herself and Masicka on her Instagram while wishing the Genahsyde deejay a happy birthday. “Happy Birthday to a king,” she wrote along with a king, crocodile, and heart emoji. The “Infrared” deejay liked the post but didn’t comment. 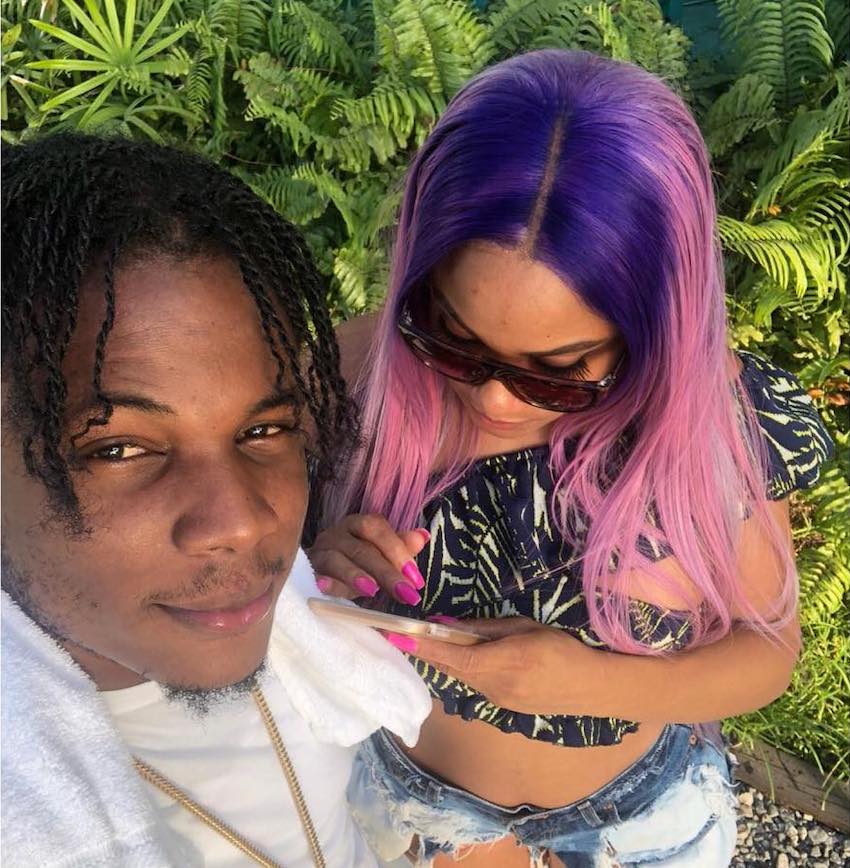 Masicka is celebrating his 25th birthday today, December 4, 2018. He has been in the United States for the past few weeks tour and has a show this weekend in San Diego, as well as, more shows coming up in New York and Boston.

Ishawna and Masicka have previously collaborated on singles like “Regardless” and “Answer Me” for which they released a music video in May of last year. “You know me love you in a real life don’t?” the Genahsyde boss said in the intro of the song.