Safaree Samuels is worried that he might be the father of Lyrica Anderson’s baby.

Love and Hip Hop Hollywood stars Safaree and Lyrica are still making headline over their rumored affair. Sources are now saying that the Jamerican rapper is secretly worried that he could be the father of Lyrica’s child. She has since cleared up the rumors to her husband, A1, that she didn’t give the box to Samuels, but still A1 has his doubts and still has his suspicions that they might’ve really creep behind his back.

“Safaree told his close friends and family that he is worried that a DNA test could prove that he is the father of Lyrica’s child,” sources said. At the moment A1 is believed to be the father of her child, and the two are currently working on their marriage. The couple hosted their baby shower which aired on last night’s episode of Love and Hip Hop: Hollywood. 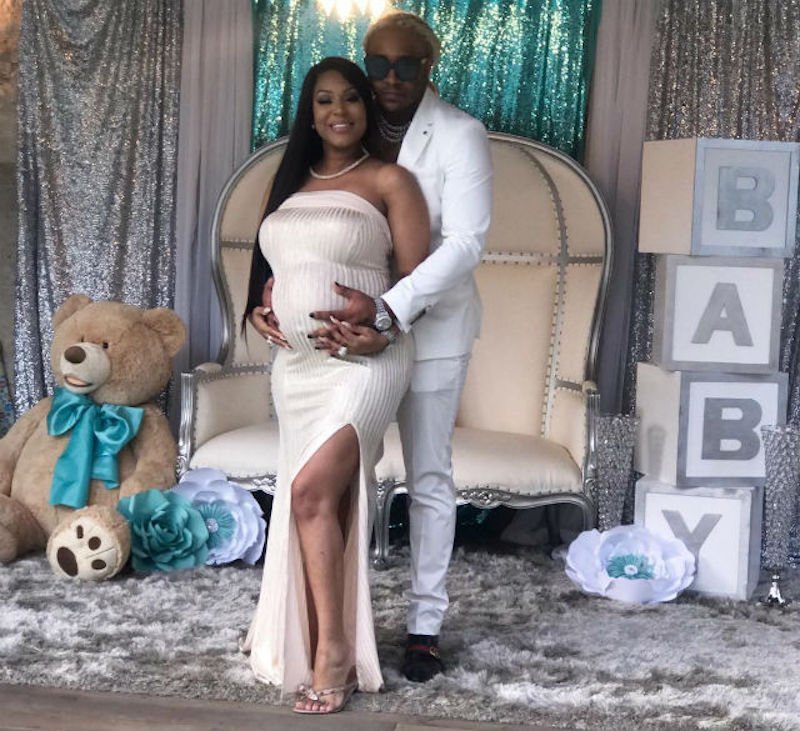 Despite their marriage being on good terms now, A1 still has his doubts and is not sure if Lyrica is telling him the truth. He now wants a DNA test to prove that he is the father of her child. Lyrica Anderson says that she was a bit disappointed to learn that her husband wants a DNA test done. Sources are saying that she too is secretly worried that Safaree Samuels could be the father, but is not sure how to tell A1.

On the brighter side, A1 and Lyrica Anderson recently renewed their vows and are looking forward to the newest addition to their family. Lyrica even shed a little tear when A1 told her that he is in it for the long haul. As for Safaree, he’s still single but not happy about it. He regularly posted on social media about his desires to have a wife and kids.