Nicki Minaj has denied that she said anything about Cardi B’s daughter Kulture.

The fight between Nicki Minaj and Cardi B last week Friday at a New York Fashion Week party is currently the biggest topic in Hip-Hop. Nicki has now broken her silence on what really went down at the Harper’s Bazaar Icon Party. Speaking to her fans on her Queen Radio on Apple Music on Monday, the Young Money rapper shot down claims by Cardi that she called her a bad bother and like comments about her daughter Kulture.

“I would never discuss anyone’s child,” Nicki Minaj said. “It’s so sad for someone to pin that on me. I would never talk about anyone’s child’s or parenting, I don’t give a s**t. It’s so crazy to me that people always need to make Onika the bad guy. if you’re right in whatever you’re doing, you don’t ever have to make someone into the bad guy.” 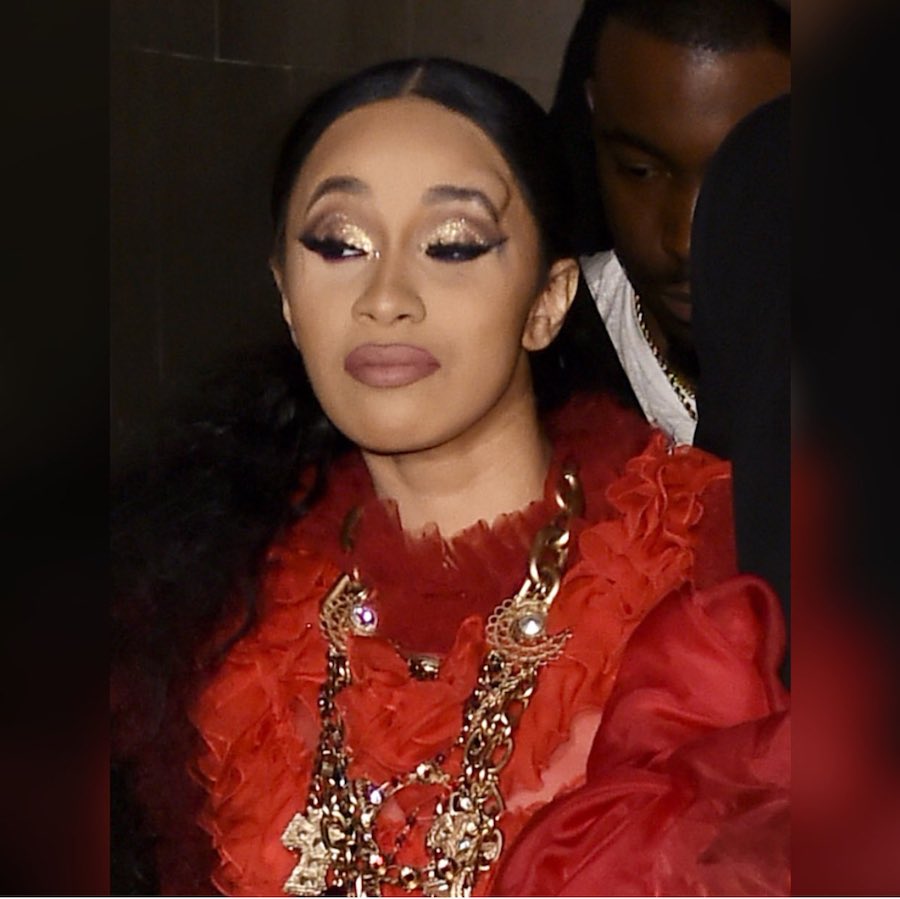 Nicki Minaj added that Cardi B only accused her of talking about her child because she ended up looking dumb in the aftermath of the fight. The “Barbie Tingz” rapper continue to party at the event after her nemesis was escorted out with a swollen forehead. Some rumors are claiming that it was her personal muscle Rashidah Ali who gave Cardi the injury.

The big question is where do things go from here, will people start watching their backs or will they make peace. Perhaps the easiest way to settle this beef is to go in the studio and record some diss tracks. Nevertheless, that was an embarrassing moment for the two leading ladies in hip-hop currently. Nicki even said it on her Queen radio show that she was mortified and ashamed of what happened, but we all know Cardi B is about that life from her days on Love and Hip-Hop New York.