Rihanna has reportedly recorded over 500 songs for her upcoming dancehall album.

Rihanna is currently getting ready to unleash her ninth solo studio album onto the world. There aren’t a lot of details available about the project, but we do know that she has confirmed that it will be a dancehall project that explores her Caribbean roots. Sources also confirmed with Urban Islandz earlier this year that the album will be released later this year. RiRi has been working on the project for the better part of the past year and a half and now it seems she is on the final stretch. 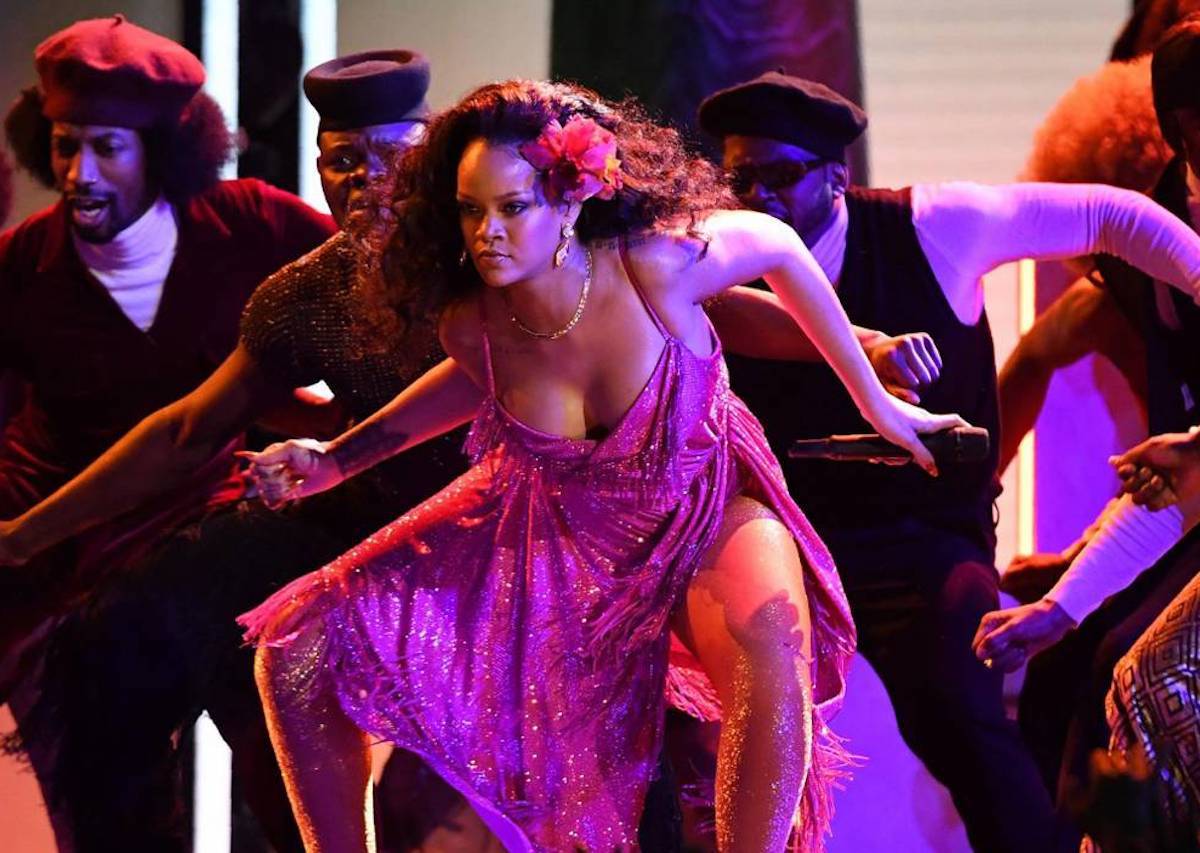 Perhaps the most interesting piece of information in Rolling Stone’s article is the whopping 500 songs that is sitting on her hard drive. “[Rihanna’s team] have, no lie, 500 records for this project [from] different producers and writers,” one dancehall producer said. “They’re only choosing 10 records. They’ve been having writing camps and trying to keep them quiet for almost a year and a half now. I’ve been flying to Miami, flying to L.A., cutting records nonstop for this project.”

Another source said that every producer and songwriter in Jamaica is working on the project and there is even writing camps being held in places like Miami. Rihanna is certainly not new to dancehall music. In fact, one of her biggest hits “Work” is a dancehall track. Her breakout hit “Pon De Replay” is also a reggae single, as well as, her entire 2005 debut album, Music Of The Sun.

For this dancehall album, Rihanna and her team are narrowing it down to eight songs and sources says she already has seven songs and is now working on the eight.