Veteran dancehall sound system selector RoryStoneLove gets credit for his work on JAY-Z and Beyonce’s new album “Everything Is Love.”

The Carters released the new album last month exclusively on TIDAL, and there are some familiar sounds on the project that has roots straight back to Jamaica. The music producer/sound selector says he got the request to work on the dancehall ballad “Summer” via a text message, but he couldn’t say anything about it at the time because it was top secret.

“I got a text last week while I was overseas that they wanted to use my voice on a track, but it was kinda top secret,” RoryStoneLove said. “I was really surprised that they contacted me for something like that. I heard that Jay-Z has been a fan of mine for a long time.” 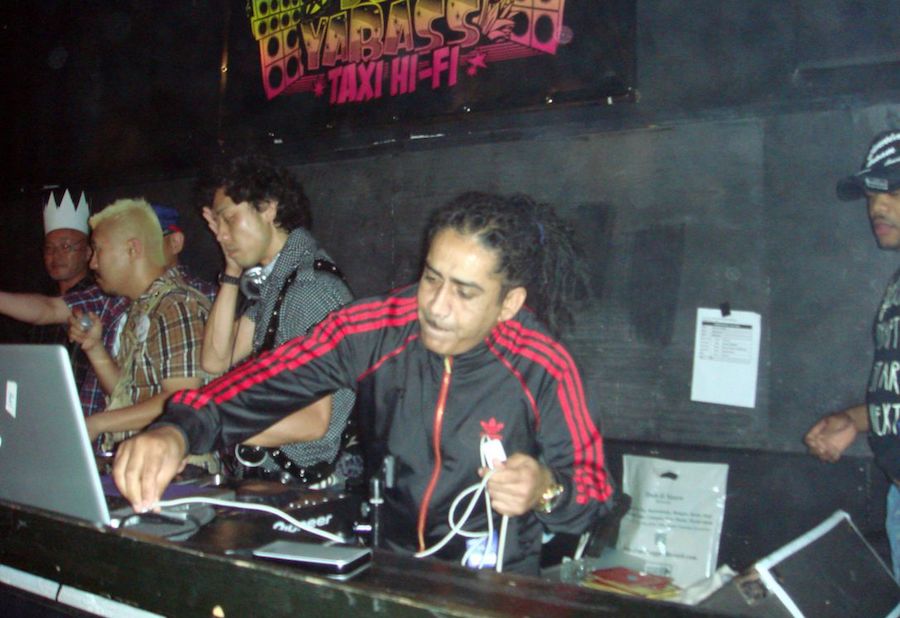 RoryStoneLove added that they later sent him a script and he just did his part and the rest is history. The dancehall producer says he is honored to be a part of the project and it’s a good look for other local selectors.

Rory is among the most senior sound system selectors in the business. He has been a DJ since 1983 starting out with his own sound system called Champagne before joining the most iconic sound system in dancehall’s history, Stone Love, in 1984.