Spice has officially joined the cast of Love and Hip Hop: Atlanta.

Following the release of her debut hip hop single “Duffle Bag,” Spice is making more money moves in the U.S. The dancehall diva became the first hardcore dancehall artist to join the cast of the hugely successful Love and Hip Hop franchise. It’s not yet clear if she will be relocating to Atlanta, but what’s very clear is that she will be a regular on the show’s upcoming season set to premiere next month.

Spice, who is the most popular female in dancehall currently, will get a chance to further push her brand into the hip hop market. The “So Mi Like It” deejay is no stranger to Love and Hip Hop: Atlanta after making a cameo on the show last year when the cast visited Jamaica. 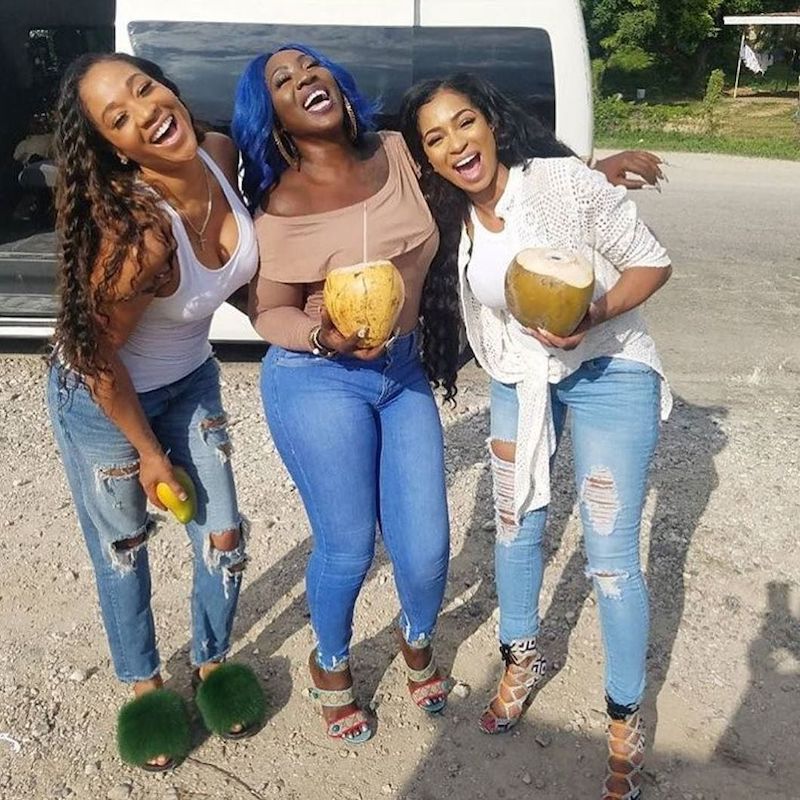 After witnessing the positive impact Safaree Samuels have on the franchise, it’s now clear that the producers are looking to add more Jamaican personality to the show. Safaree, who is a Jamaican in his own right despite being born in New York, was a cast member of Love and Hip Hop: Hollywood before joining the New York franchise.

Love and Hip Hop: Atlanta season seven is set to premiere on VH1 on March 19th.