Travis Scott and Kylie Jenner have revealed the name of their baby girl, Stormi Webster.

Kylie Jenner shocked everyone on Sunday when she announced on Instagram that she gave birth to a baby girl following months of pregnancy speculations. The reality star and beauty mogul shared a photo of her daughter on IG on Tuesday while revealing her name Stormi Webster. By the way, Jacques Webster is Travis Scott government name and Stormi was inspired by a butterfly according to some fans. Kim Kardashian even tweeted a storm emoji.

Last year, Travis Scott and Kylie Jenner got matching butterfly tattoos on their ankle in celebration of his smash hit single “Butterfly Effect.” A day after she gave birth, Kylie announced her new beauty line “Posie” which is short for Mariposa, which is the Spanish name for a butterfly. 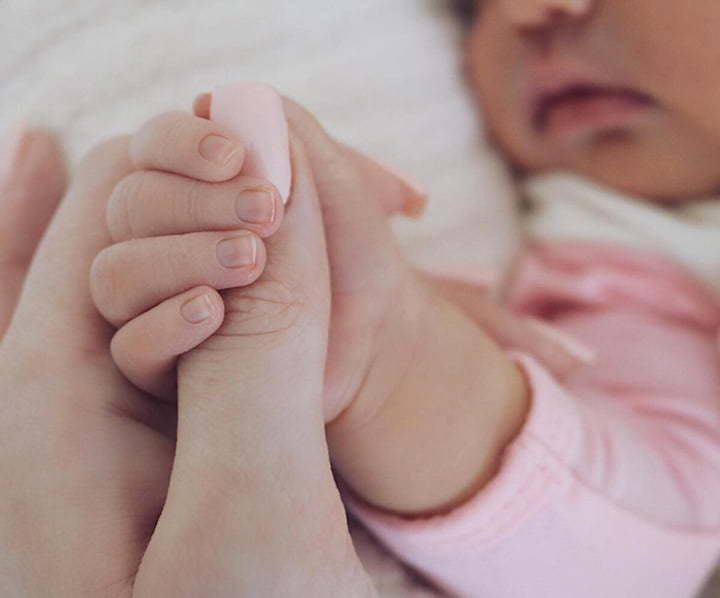 Kylie Jenner broke her silence on Sunday when she announced her daughter’s birth. Stormi was born on February 1, 2018, at the Cedars-Sinai in L.A. weighing 8 lbs. and 9 oz. “I’m sorry for keeping you in the dark through all the assumptions,” she wrote on IG. “I understand you’re used to me bringing you along on all my journeys. My pregnancy was one I chose not to do in front of the world.”

“I knew for myself I needed to prepare for this role of a lifetime in the most positive, stress free, and healthy way I knew how,” she continues. “There was no gotcha moment, no big paid reveal I had planned. I knew my baby would feel every stress and every emotion so I chose to do it this way for my little life and our happiness.”