Rich Homie Quan shows us his lavish lifestyle in his new video “Change.”

The braggadocios video features Quan showcasing his wealth proving to us that he hasn’t fallen off one bit, he is still rich and famous. Rich Homie Quan fans have been waiting for the past year for his new album and it looks like it is finally coming to fruition. Last year, the Atlanta rapper revealed that he signed a deal with Motown Records and would be dropping an album by the second quarter of the year, but that didn’t happen.

Instead of dropping the album, he gave us his Back to the Basics mixtape. A few months ago he told us on social media that the album is still coming and the title is Rich As In Spirit. The first single off the project is “Changed.” Check out the feel-good video for the single below. 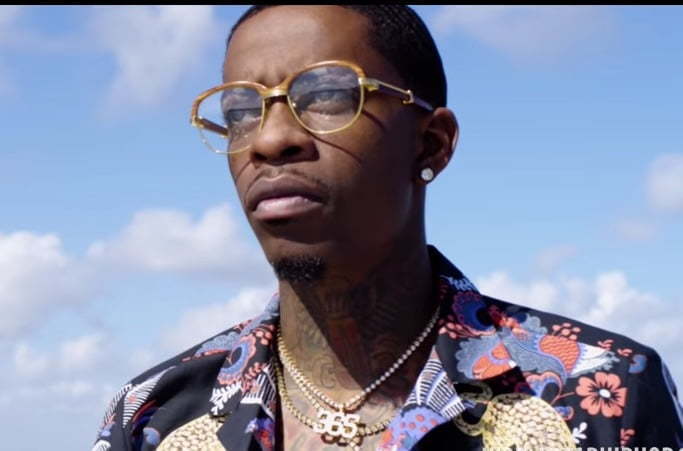