Vybz Kartel gets a major snub from this year’s Your View Awards (YVA).

Naturally, Gazanation fans are in an uproar over the snub but Kartel will continue to get snub as long as he is behind bars, according to the eligibility rule changes. The annual Jamaican awards show has rebranded for this year from Youth View Award to Your View Award. With the rebranding comes new rules which is at the center of contentions between the YVA and Vybz Kartel’s fans. 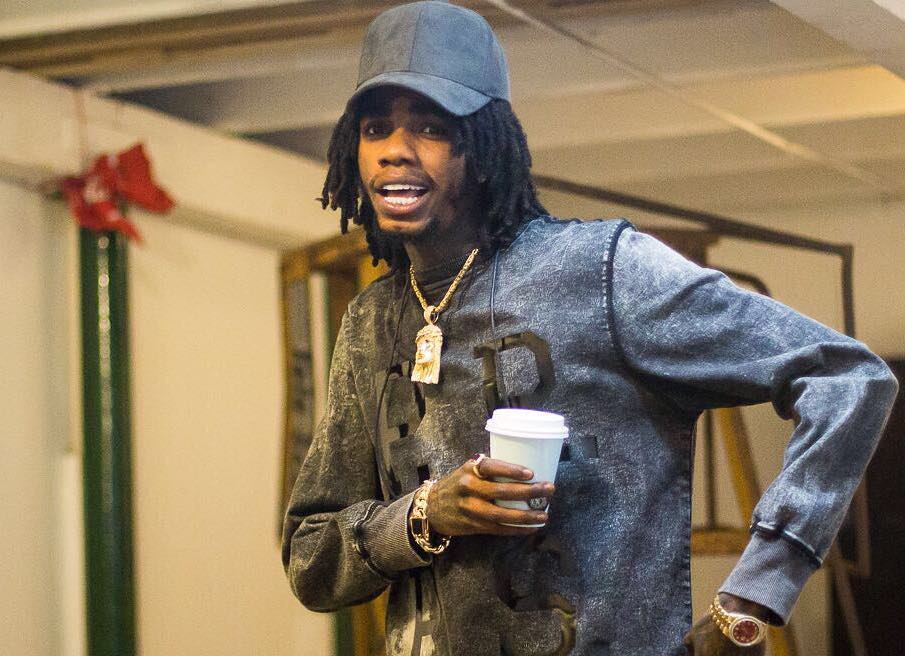 Popcaan and Aidonia trail Alkaline with four nominations each. But one of the hottest deejays in dancehall over the past year, Vybz Kartel, did not get any nominations solely because of his incarcerations. Dancehall fans have mixed reactions to the snub with some believes that the YVA took the right step, while others are saying its a move to silence the incarcerated deejay.

“So they have to ban Vybz Kartel so that other artists like Alkaline can win such a shame on the YVA, what is an award show without the Worl’Boss, in a Addi voice,” one fan said. Another fan commented saying, “We all know that the YVA is a Gazanation award show because every year Kartel dominates even when other artists out a road a put in the work. So I guess them a try remove the bias now.” Kartel was the biggest winner at last year’s YVA awards.

We will be publishing the full list of nominees soon, so stay tuned to Urbanislandz.com for more details on the 2018 YVA awards show.