Rihanna attended the funeral of her slain cousin, Tavon Kaiseen Alleyne, in Barbados on Tuesday.

The 29-year-old Bajan pop star, real name Robyn Fenty, was spotted wiping away tears at the funeral service held in her hometown yesterday afternoon. Hundreds of well-wishers including family and friends of the singer and her cousin turned out to pay their respect. Sources told us that it was an emotional scene with Rihanna regularly having to be consoled by family members.

“It was very emotional for her and the family, she was very close with Tavon so it hit close to home, I can’t see her getting over this one,” sources said. The pop singer donned a cat eye white sunglasses to hide her eyes but it didn’t hide the tears flowing down her cheeks. 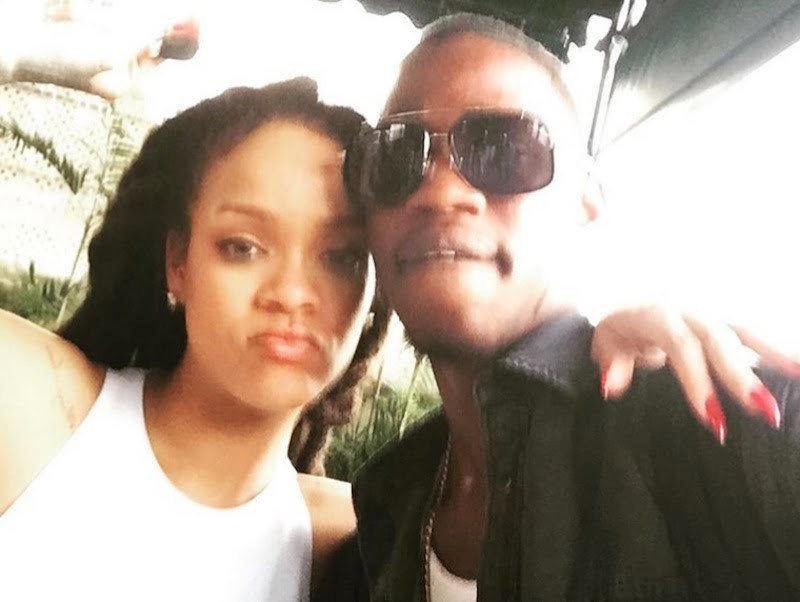 Tavon, 21, was shot and killed the day after Christmas while walking on a track close to his him. Police already arrested and charged a suspect with the murder. “RIP cousin… can’t believe it was just last night that I held you in my arms! never thought that would be the last time I felt the warmth in your body!!! Love you always man! #endgunviolence,” Rihanna wrote on Instagram. 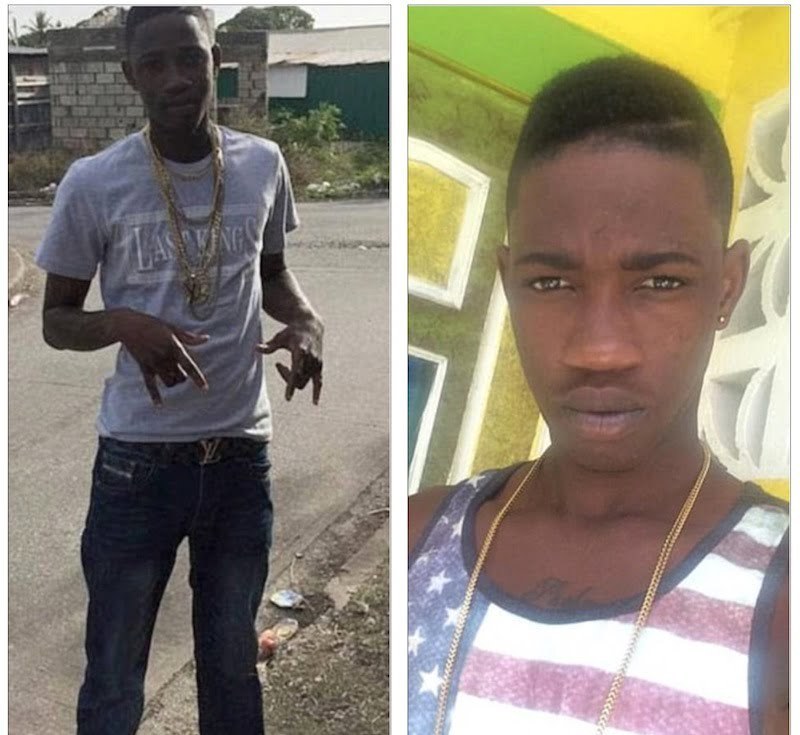 The police report states that Tavon was shot multiple times at approximately 7 PM on Boxing Day while walking on a track close to his Eden Lodge, St Michael home. The lone gunman fled on foot but investigators quickly got some leads that lead to the arrest of Shawayne Dashawn Williams, 23, of White Hall #1, St. Michael. He is currently facing a capital murder charge which carries life imprisonment in Barbados. His next court date is set for January 31st where he is expected to enter a plea.

Rihanna has since made a plea on social media to end gun violence.

Sending our condolences to #Rihanna and her family, who laid her cousin Tavon to rest today in Barbados. #Roommates, let’s take a moment in memory of his precious life ?? ?: Mega