Alkaline is letting his feelings about Sean Kingston and Tommy Lee Sparta be known and dancehall fans are weighing in.

Earlier this week Sean Kingston announced that he has signed Tommy Lee Sparta to his label Time is Money Entertainment. Yesterday he posted a video clip of himself touching the Mobay deejay’s hair while driving together in his new Porsche. Kingston later posted another clip of Tommy Lee sleeping in said car which drew some scrutiny among dancehall fans.

Alkaline, who is no fan of bother Sean Kingston and Tommy Lee Sparta, left a cryptic message on his Instagram account. Fans have already concluded that he is taking shots at both artists. “Done see say dem a b**ch smh. Check out my new sound #realwidit #dealwidit #doneseeit,” the Vendetta boss wrote. While he didn’t call any names, the post came just moments after Sean Kingston posted the video clips. Tommy Lee Sparta’s fans are giving mix feedback. While some are questioning why Sean Kingston was playing in the deejay’s hair, others are saying its no big deal. Watch the video clips below and let us know how you feel. 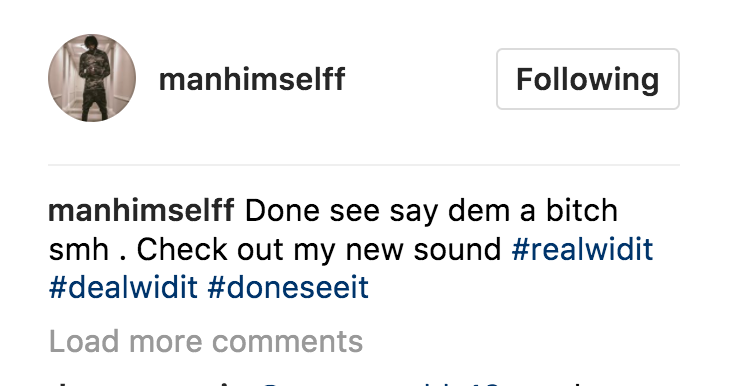 Sean Kingston and Alkaline previously worked together on the “Ride On Me (Remix)” before they had a falling out. These days the reggae pop singer is repping for the Gaza.