What were you doing at 3? Chris Brown‘s 3-year-old daughter Royalty Brown is launching her own kids clothing line.

Breezy already has his own clothing line Black Pyramid and you can see that he has been promoting it heavily all over his social media pages. The new line will feature monster graphics, striped dresses, and cosmetics, all personalized by the young entrepreneur in the making. TMZ reportedly that Royalty’s mother Nia Guzman is helping out with the threads.

Nia Guzman, who seems to be the main person behind the clothing line, announced on Instagram that the grand opening will be on August 6, and fans can get on the mailing list at the official website RoyaltyBrown.com. Chris Brown himself has not weighed in on the new venture by his baby mama, but sources are saying that he is not too happy about it. “She is just using her own daughter for money and fame that’s the type of person she is,” sources said. 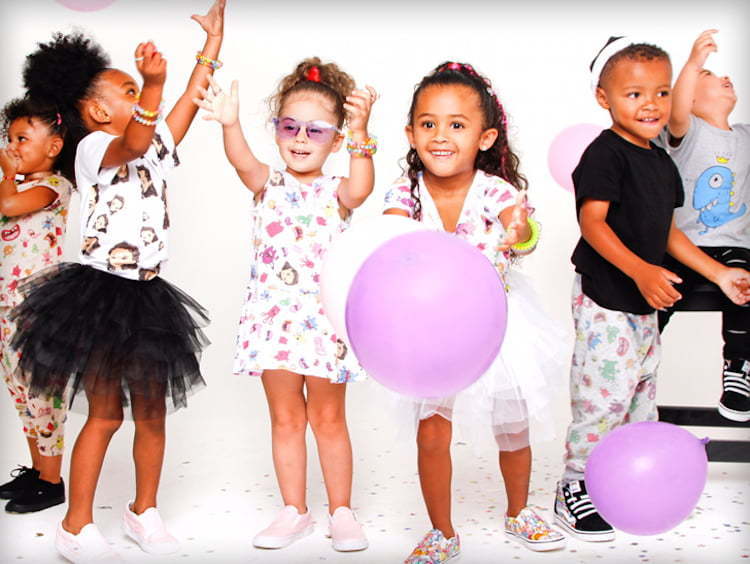 Chris Brown and Nia Guzman have been at odds for years over custody and child support and although Breezy is winning the legal fight, the drama is not yet over. The R&B singer is currently working on his new album Heartbreak on a Full Moon, due later this year.