Popcaan will be on U.S. soil in August for Red Bull Culture clash in Atlanta after getting back his visa.

For a while now there have been rumors that the Unruly Boss got back his visa, but was never confirmed by the deejay. Popcaan fans will be happy to see him in Atlanta on August 25 at 787 Windsor following his impressive performance at the London Culture Clash last year. Popcaan represented Mixpak who won the competition.

Hip hop has been slowly making its way into the Culture Clash scene but so far dancehall has had the upper hand. Atlanta’s own Mike WiLL-Made-It and Eardrummers will be on this year’s Culture Clash, as well as, Disturbing London featuring Tinie Tempah, Enjoylife featuring Wondagurl and of course dancehall’s own Unruly featuring Popcaan. It will be interesting to see who will make up Popcaan’s Unruly clique, perhaps he will bring along Drake and his main producer NotNice. 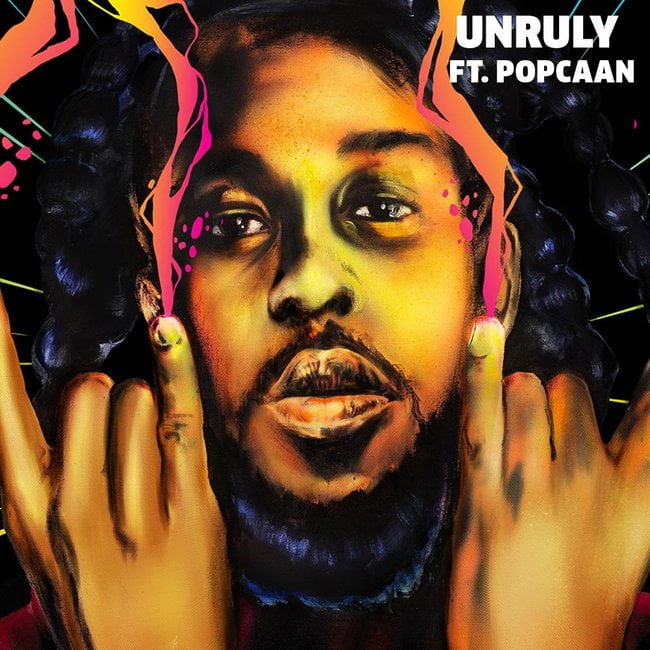 Popcaan famously played a dub from Drake’s mega hit “One Dance” at the 2016 Red Bull Culture Clash in London and that was a key part of Mixpak victory, so you know the dancehall superstar will be bringing some heat.