Chris Brown thinks that Karrueche Tran is using his name to promote her new show “Claws.” Is Breezy just salty or does he have a real point about the intentions of his ex?

Karruche recently won a five-year restraining order against her estranged ex-boyfriend Chris Brown and although he didn’t contest it, he is still feeling some type of way. Breezy is telling his people that the actress is lying about those death threats and physical abuse allegations and that the only reason she took him to court recently is to get some free press for her new show on TNT Claws.

“The only reason for all of this new restraining order BS is because she just wants some free press for her show,” sources close to Breezy told Urban Islandz. “There is a real effort on her and her manager’s part to keep her name in the media anytime she has something new to promote. They are trying to live off Chris name like some parasite. Homeboy doesn’t care about her her but she is still trying to pull him into her struggle acting career. Just wait again for her to have something else to promote and you will see for yourself.” 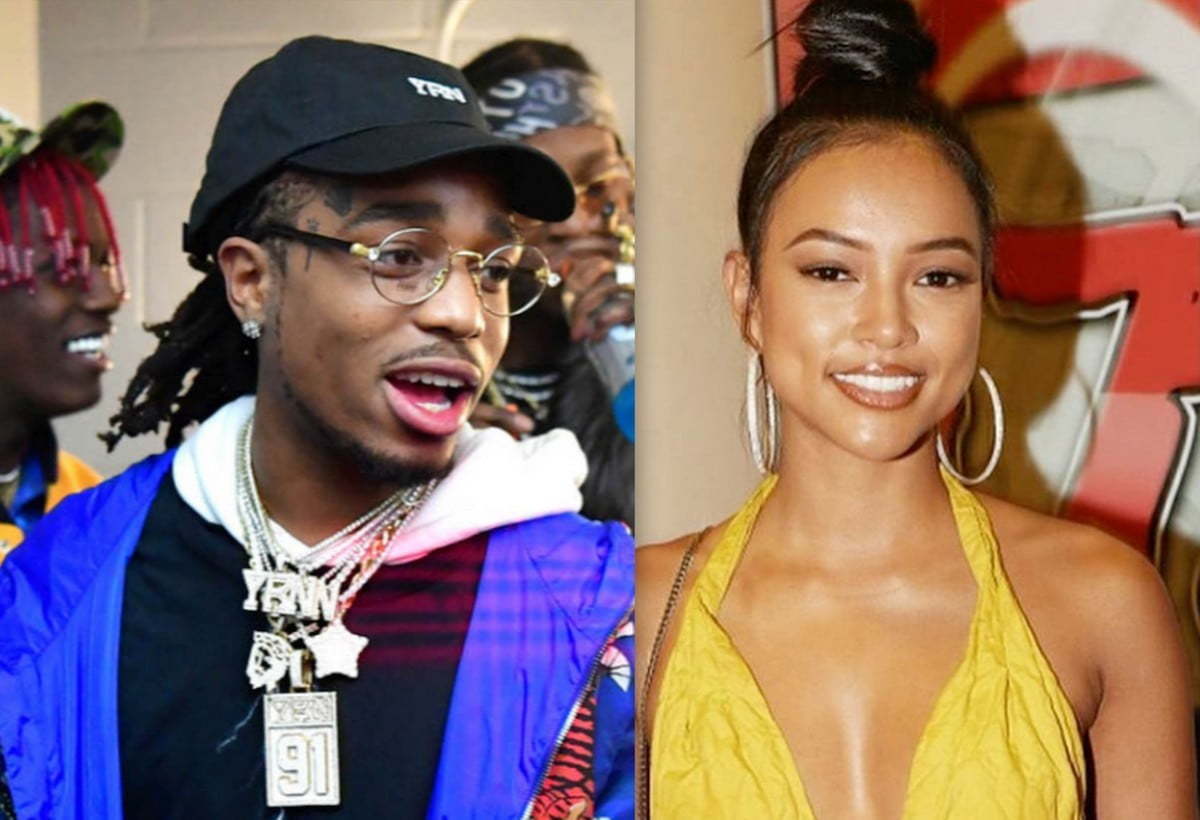 Chris Brown echoed the same sentiments earlier this year when Karrueche’s best friend also claimed that he threatened to beat him up and thus got a restraining order. Although Breezy is keeping his distance from her, he can get as close as possible to her new boyfriend Quavo. Brown and the Migos members got into a heated confrontation at a BET Awards after party last month. Someone from the “New Flames” singer’s crew allegedly pushed Quavo as they were leaving the party and that’s when things went south. Thankfully security was on hand to separate both sides or else things could have ended badly.