Popcaan may be feeling like it’s time to fully move on from the Gaza and from Vybz Kartel shadows.

The Unruly Boss fully cut ties with his former protege and is now embracing his own Unruly Gang and Drake’s OVO. Popcaan quietly covered up his Gaza tattoo with something that more represents his own group, but dancehall fans are just taking note. Sources inside Unruly told us on Thursday that the covering of the tattoo is not a diss towards Vybz Kartel.

“Some people are going to say that this is a diss towards Vybz Kartel but it’s not,” sources said. “Popcaan will always have respect for Vybz Kartel, but he has grown up now and form his own group Unruly. So covering up a Gaza tattoo is not a diss to the Gaza or Vybz Kartel is just him repping for his own brand.” When we asked about Popcaan’s OVO tattoo, we’re told that the covering of the Gaza tattoo happened long before the OVO tattoo a few months ago.

“Popcaan do over the Gaza tat long long time but some people who love watch out the man life,” our Unruly sources added. 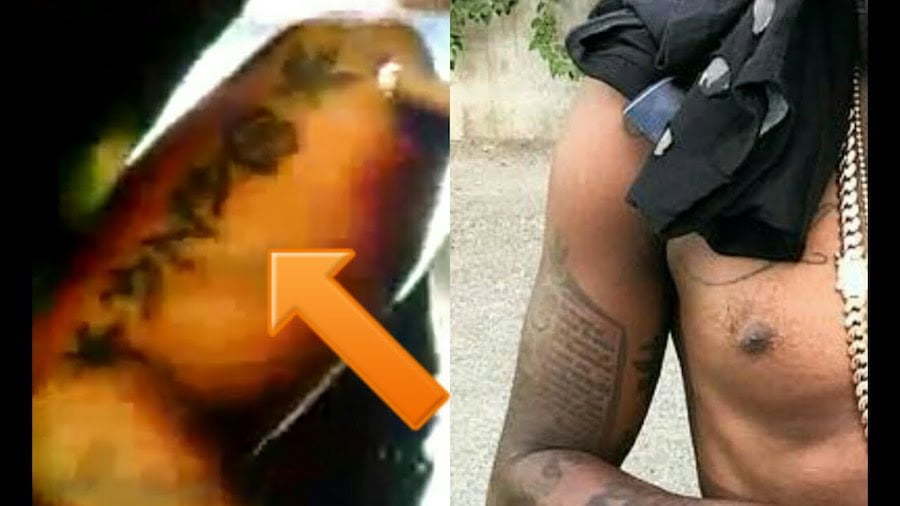 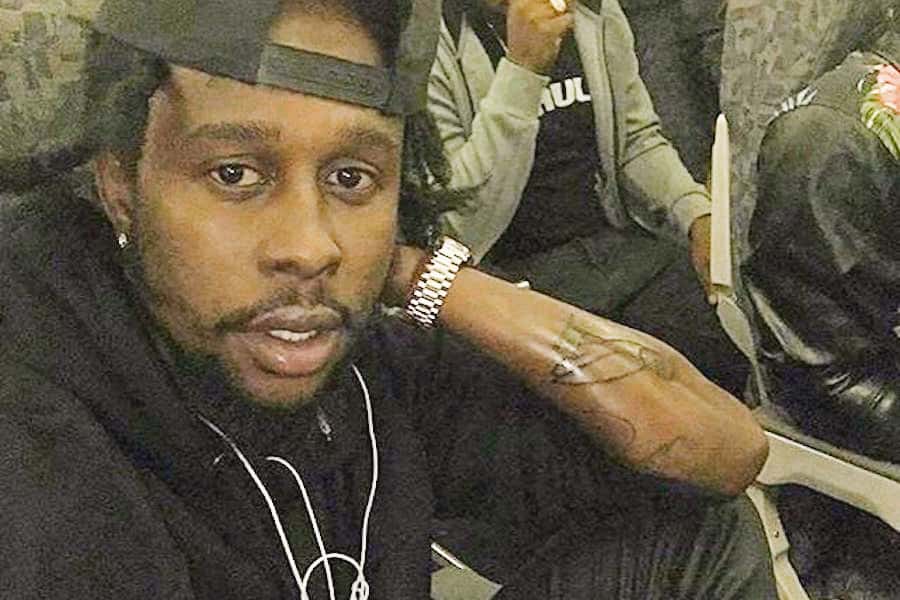