All the male dancehall fans lusting over Dexta Daps co-star in his viral “Owner” video will be disappointed with this news.

Since dropping the Intro – Short Film video on Thursday, Dexta Daps and his female co-star played by Phylicia “Lady Ice” Carty have been the hottest topics in dancehall. While the ladies lust over the dancehall singer, guys are rushing to social media to find out who the female is. But most will be disappointed to learn that she is not into guys. In fact she is in a relationship and her girlfriend is popularly known as Dey-Dey Baucevelli. 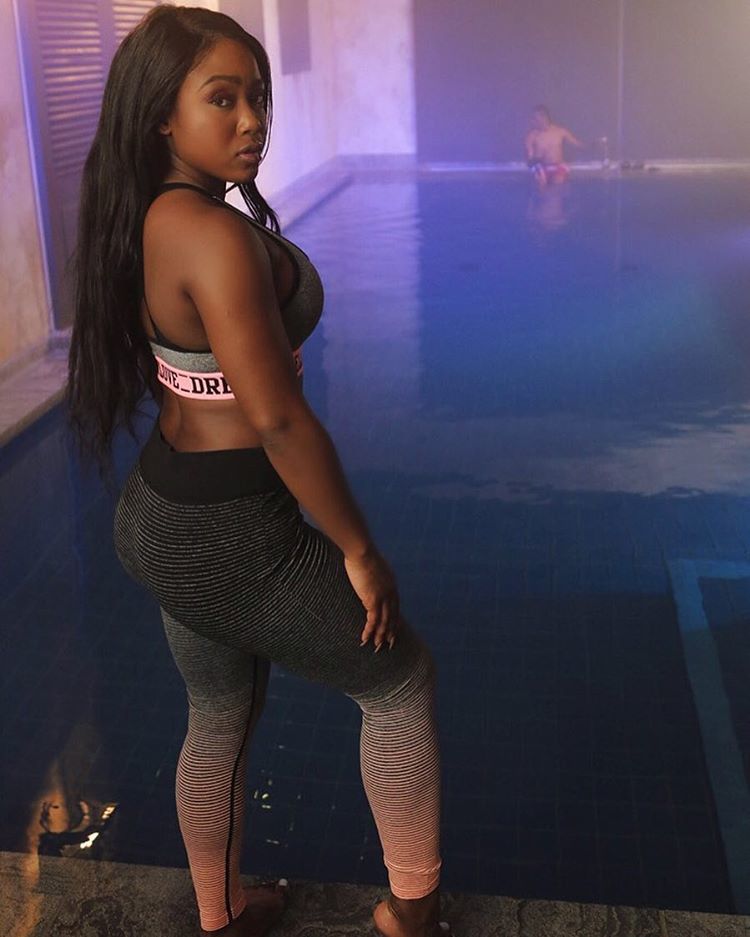