Its been a year since the untimely death of dancehall singer J Capri who succumb to her injuries from a car crash on December 4, 2015.

Her father Kenneth Phillips, who is a former deejay, launched a label in her honor this year. The J.C.M.G (J Capri Music Group) will be holding an event on December 17 at the Spades Nightclub where fans and fellow artists will celebrate her life and contribution to dancehall music over her short but vibrant career.

The “Whine and Kotch” singer’s mother will host the event which will see performances from Konshens, Romain Virgo, Jahmiel, and Charky Black. She collaborated with both Konshens and Charly on two huge dancehall hits. Nikki Z, ZJ Liquid and DJ Smurf will be among the musical guest list.

J Capri, whose real name is Jordan Phillips, died at the age of 23. She was just a few weeks away from her 24th birthday. Capri was hospitalized on November 23 following a serious car crash and was placed in a medically induced coma. But she never recovered from her injuries which include serious head trauma. 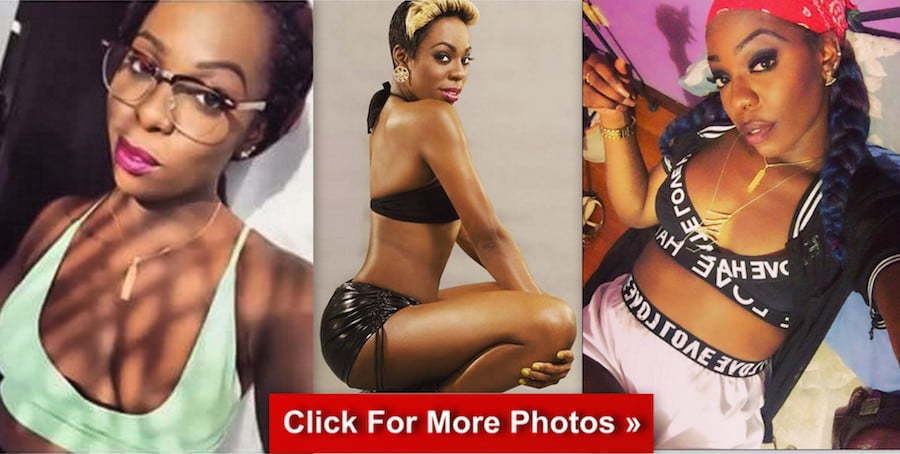