Usain Bolt may have more to celebrate that just winning three gold medals at the 2016 Rio Olympics.

The Jamaican sprint legend’s girlfriend Kasi Bennett is rumored to be pregnant. The news has been circulating on social media since Bolt cop the 100 meter gold on Sunday. But sources close to the couple told us that the rumors are not true.

PHOTO: Usain Bolt Making Out With His Girlfriend At Carnival

“No Kaci is not pregnant and if she is I doubt anyone would know about it at this stage,” sources said. “They both saw the rumors and just laughed it off. It’s just some local blogs looking to get traffic off his fame. But folks should give these two a chance to work on their relationship they barely even started dating.”

Since kicking off his 2016 Olympic campaign in Rio, Brazil, Bolt’s girlfriend Kasi Bennett has been cheering him on on her social media. She was noticeably absent from Brazil, but sources say that she didn’t want to be a distraction to him by going to Rio.

“Watch babe kill this! Phone lost but that nah stop these tweets! Still want yuh tek back the curse lol. Please and thanks! #Jam #TeamBolt,” Kasi wrote on Twitter. 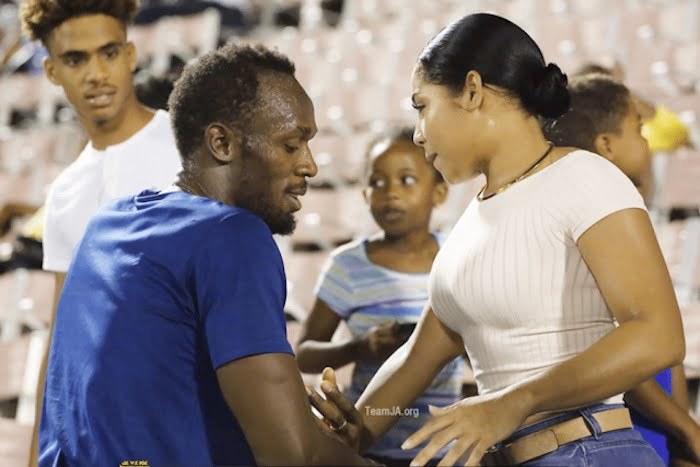 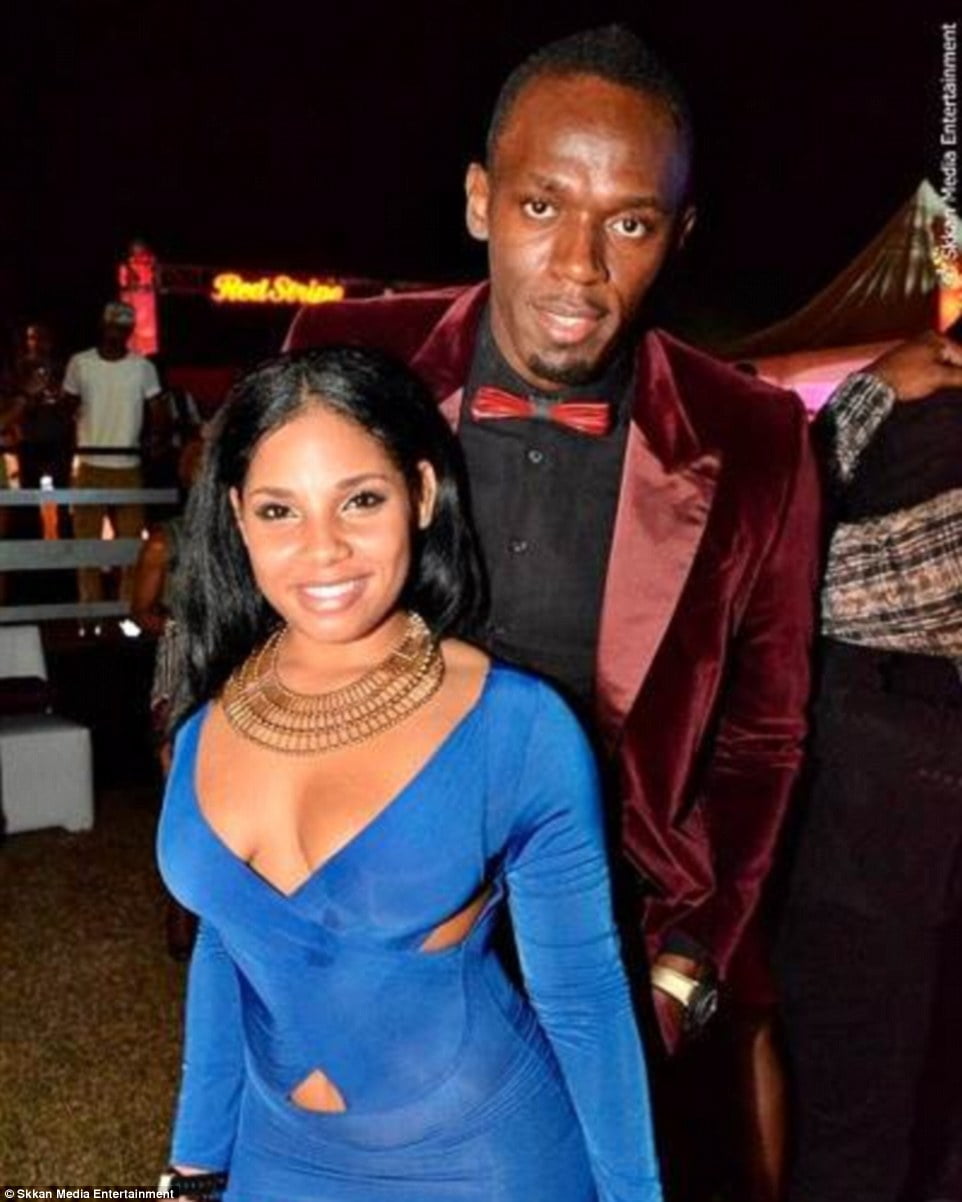 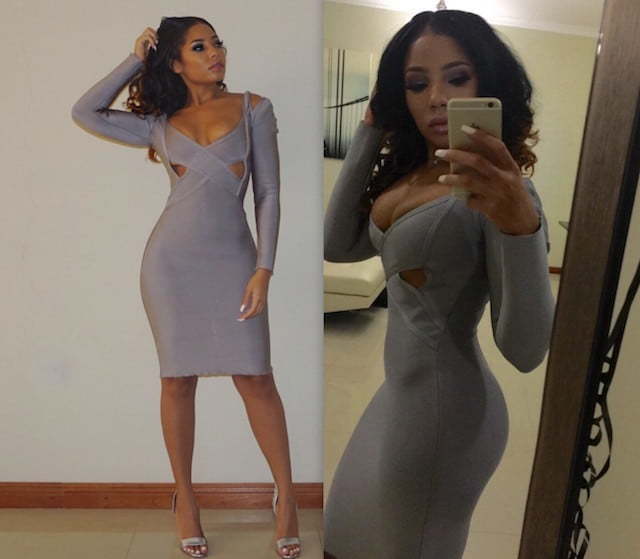